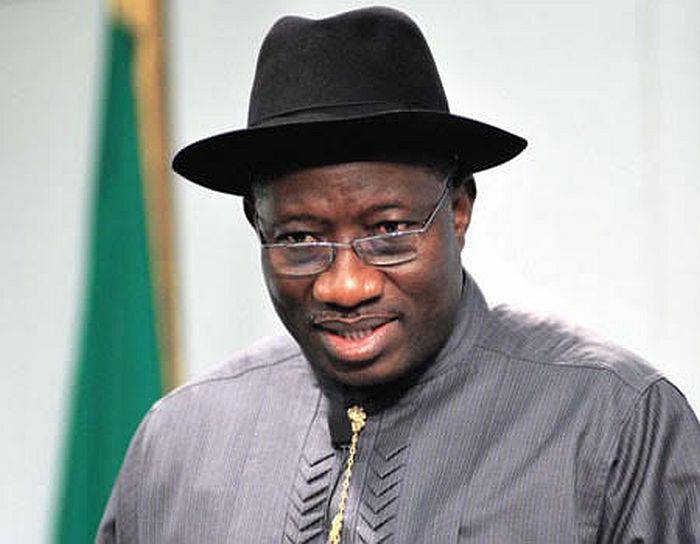 Former President Goodluck Jonathan, on Thursday, urged all candidates in the 2023 general elections, including the likes of Peter Obi, Atiku Abubakar, and Bola Tinunub, among others, to strive to make their campaigns issue-based, clean and violence-free.

Jonathan made the call in his virtual goodwill message read in Abuja at the signing of the first National Peace Accord on the 2023 general elections, which was attended by presidential candidates and their parties.

He also called on candidates, their promoters and supporters to exercise restraint and to run their campaigns based on issues that affected Nigerians.

“We are at a critical stage in our national life where we have no choice but to promote national cohesion, love and hope in order to make the desired progress.

“We cannot afford to continue to play politics of bitterness and division along ethnic and religious lines. This is because such kind of politics portends great danger to our unity, growth and the sustenance of our democracy.

“We have to be mindful of the destructive impact of hate speech, fake news and mindless propaganda, especially in a clime where the fabric of unity and stability still needs to be strengthened.

“I charge the candidates, their promoters and supporters to exercise restraint and seek to run their campaigns based on issues that affect our people.

“They should, by all means, avoid needless attacks on personalities, and use of abusive language for those are the elements that cause chaos and crisis during elections.’’