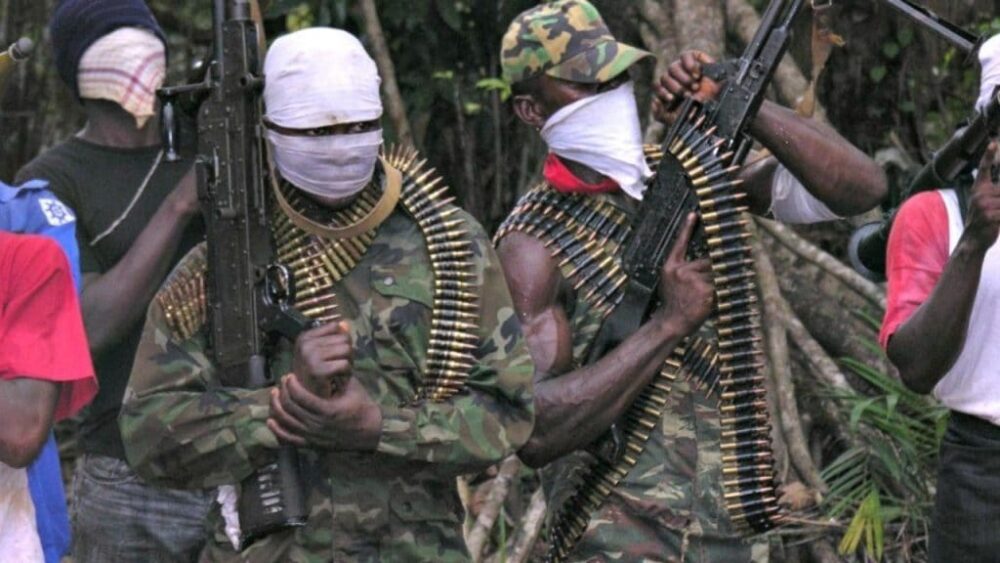 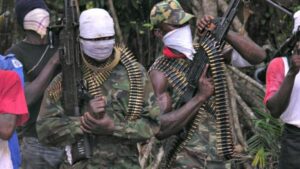 They also attacked a house in the area, abducting a woman identified as Hauwa Umaru and her daughter in the early hours of Sunday.

Police Public Relations Officer in the state, Sulaiman Ngurore, confirmed the attack to Channels Television via a statement.

He said the gunmen stormed the station at about 2 a.m. on Sunday, but no casualty was recorded.

“The criminals separated into two groups; one attacked the police station to divert the attention of security operatives, while the other group attacked Alhaji Umaru’s house and kidnapped his wife, Hauwa Umaru, and her daughter,” he said.

“The Commissioner of Police in the state, Mr Mohammed Barde, has ordered the deployment of the operational assets including Police Mobile Force (PMF), Counter Terrorism Unit (CTU), Crack Squad and Anti-Kidnapping units to Ngurore.”

Share
VIDEO:- “I Need All The Love I Can Get” – Tega Apologizes Again (Watch) Previous post
Fr Mbaka Reveals Solution To Banditry – See What He Said Next post