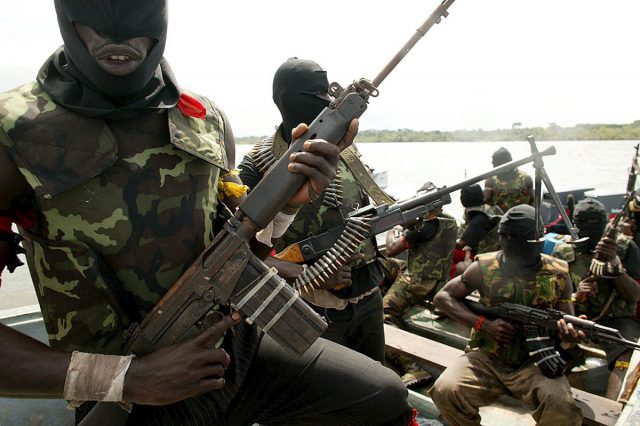 Gunmen Kidnap Over 30 Passengers In Niger 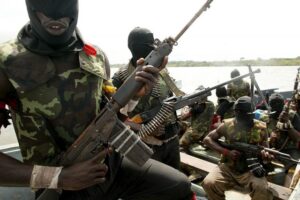 Gunmen Kidnap Over 30 Passengers In Niger

It was gathered that the victims were kidnapped on Wednesday in three separate vehicles comprising an eighteen-seater bus and two other vehicles.

A source from the community who spoke in Hausa through a phone conversation said that the bandits have now advanced to Kundu forest in Rafi local government council area to rustle some cattle.

When contacted, the Police Public Relations Officer in the state, DSP Wasiu Abiodun promised to get a call back to our reporters. He however was yet to do so as at the time of publishing this report.

Heavily armed gangs known locally as bandits have terrorised the northwest and central Nigeria for years, raiding and looting villages; but attacks have become even more violent in recent months.

The gangs have been increasingly targeting schools, kidnapping students to squeeze ransom from authorities and parents.

Nigeria has increased military operations in the main regions targeted by the bandits, but officials and residents worry they are fleeing to other areas.

Zamfara, Sokoto, and Kaduna states have restricted telecommunications services in some areas amid other measures such as bans on the transport of cattle and firewood, suspension of some animal markets and caps on fuel sales. 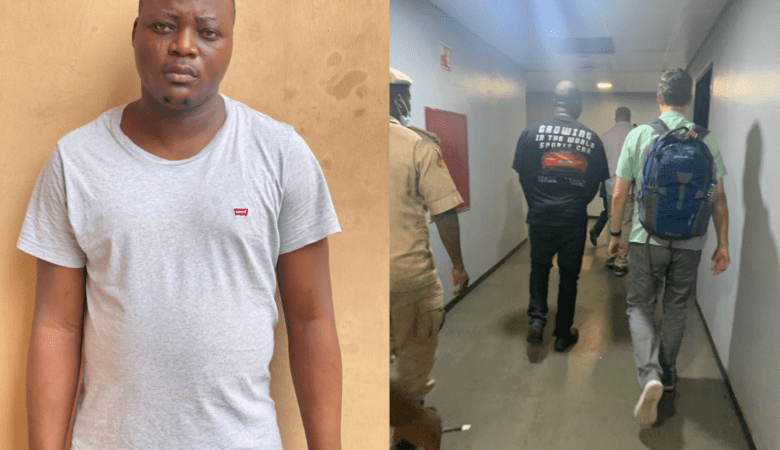