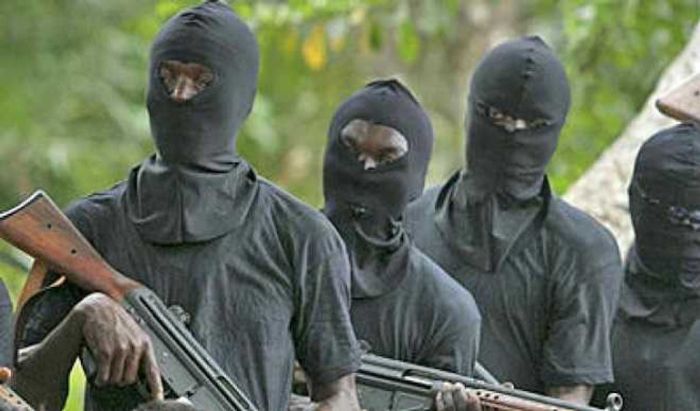 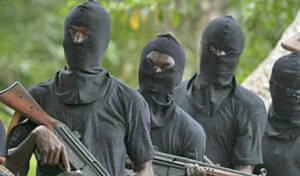 Police authorities who confirmed the incident noted that they were informed about the attack late in the day, and explained that the gunmen shot sporadically in the community.

“Four corpses were recovered at the scene, while three injured victims were rescued and rushed to Odumu Hospital for medical attention; one person later died while receiving treatment at the same hospital,” the Nasarawa police spokesman, Rahman Nansel said in a Thursday statement.

He noted that the police authorities have already deployed more manpower led by Area Commander Awe, ACP Dankwano D. Wilson to fish out the culprits, asking the people to provide useful information that would aid in combating crime in the state.

“The Commissioner of Police hereby condoles with the families of the deceased and assured that, the Police Command is doing everything humanly possible to arrest and bring to book the perpetrators of the act,” the police assured.