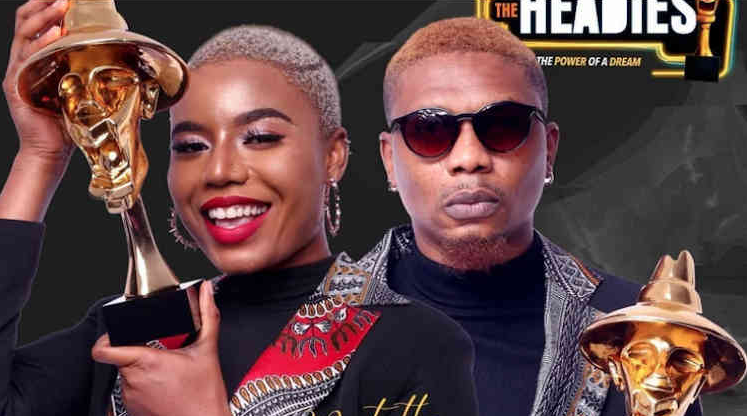 The Headies is one of the most prestigious music awards in Nigeria. The 13th edition of the Headies is slated for October 19th, 2019. The Awards show is set to feature 29 unique music categories in recognition of the different genres of music produced all over Africa.

The Hosts made this known via their Instagram pages. @nancyisimeofficial posted a picture of herself holding two Headies Awards with the caption “God definitely wasn’t kidding when he declared it Nancy Isime Season! I’m hosting the 13th Edition of the Headies guys!!! Can you believe it? It’s about to be lit. #HostWithTheMost”

Let Get Your Contribution on this !