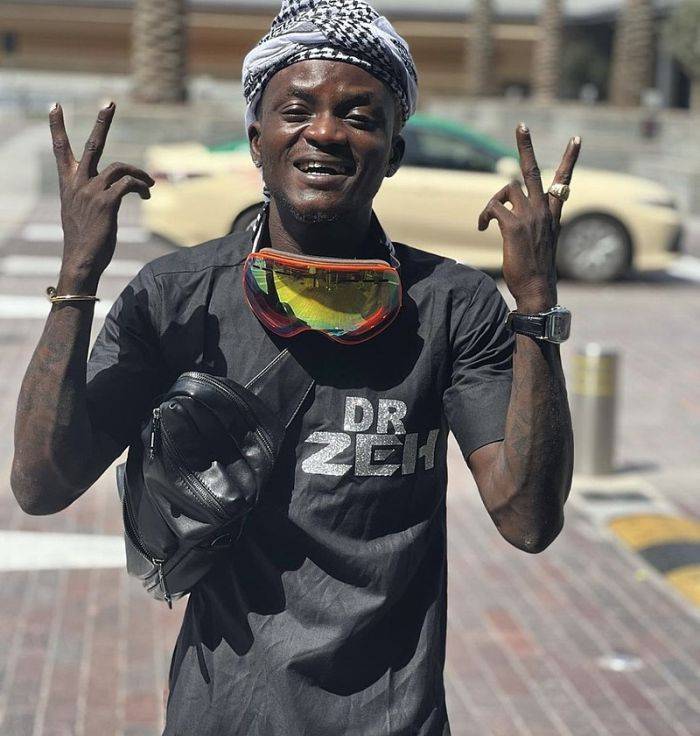 Controversial Nigerian singer, Habeeb Okikiola, a.k.a Portable, has sparked reactions on social media after making a dramatic entrance to his concert in a coffin at Fela’s Shrine in Lagos.

Reactions As Portable Arrives Event In A Coffin

The singer, on Wednesday night, December 28th held his Portable Live in Concert at African Shrine.

The highlight of the night was when the father of four arrived on stage in a coffin. In the video, Portable could be seen in a coffin as he was being transported to the stage.

This isn’t the first time Portable is making his love for coffins known.

Recall that Portable had a few months ago inked his face with a coffin, stirring reactions on social media.

“If this one dies tomorrow now. People will begin to pity him. Why enter a coffin to go for a show when you are still alive? One needs to be conscious of their actions and utterances, the world is more spiritual than physical.”