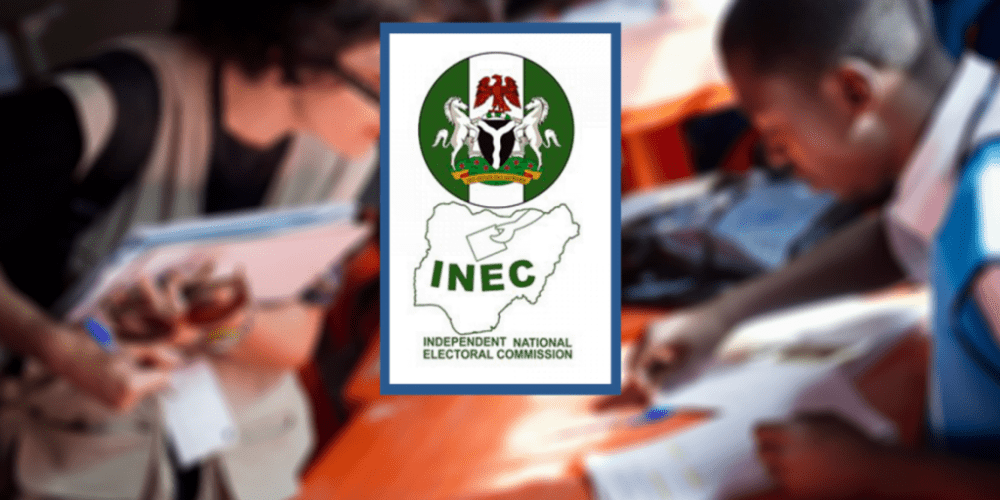 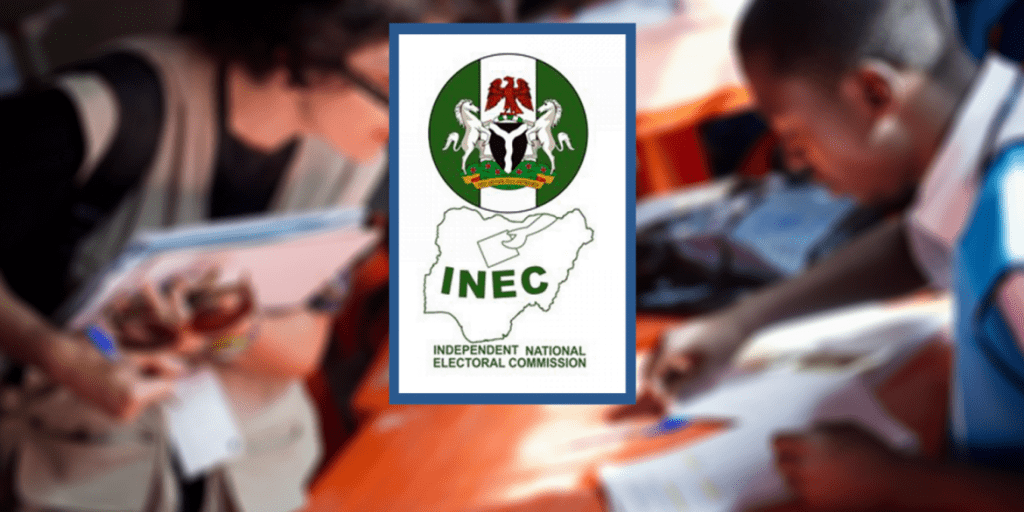 Yet again, a facility of the Independent National Electoral Commission (INEC) in Oru Local Government Area of in Imo State is recorded to be set ablazed by arsonists.

This was barely few hours after an INEC facility in the Orlu Local Government Area of the state was set ablaze by suspected arsonists. He said the latest attack took place at about 4.00am on Sunday.

Festus Okoye, the INEC National Commissioner and Chairman, Information and Voter Education Committee, confirmed the incident in a statement on Sunday.

“The Resident Electoral Commissioner (REC) for Imo State, Professor Sylvia Uchenna Agu, has reported that our office in Oru West Local Government Area was attacked at about 4.00am today Sunday 4th December 2022,” he said.

“The attack affected the Conference Room where office furniture and fittings were destroyed. However, other critical facilities were not affected.

“It would be recalled that on Thursday 1st December 2022, our office in Orlu Local Government Area of Imo State was also attacked.”

According to Okoye, Sunday’s attack is the seventh of its kind on the facilities of the electoral umpire in five states of the federation in the last four months.

He added that the Commission is deeply worried about the “consequences of what appears to be a systematic attack on its facilities across the country on the conduct of elections in particular and electoral activities in general.”

However, the commission had since assured Nigerians of its commitment to reprint PVCs destroyed in the attacks to allow registered voters participate in the election.

Okoye in his latest statement said the conference room at the facility as well as furniture at INEC office in Imo was affected.

He confirmed that attention of the security operatives in the state had been drawn to the latest incident for investigation, adding that critical equipment at the facility were not affected.

“Overall, this is the 7th attack on our facilities in five states of the federation in the last four months.

“Once again, the commission expresses its concern on the consequences of what appears to be a systematic attack on its facilities across the country on the conduct of elections in particular and electoral activities in general.” The statement read.

Attacks of the same sort had been launched on INEC offices in Osun, Ogun, Anambra and Ebonyi states leading to the destruction of equipment meant for the conduct of 2023 election.