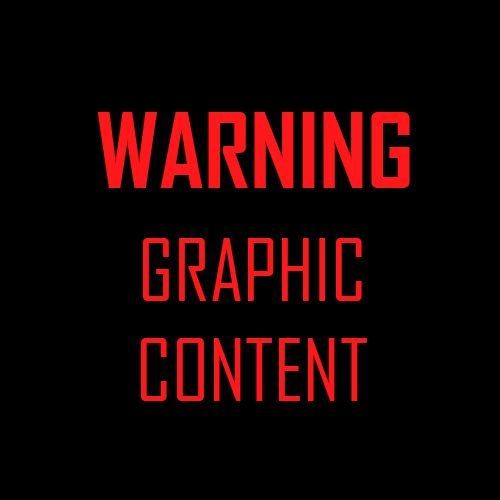 Confusion has set into Delta State as a grassroot politician, the Chairman of African Democratic Congress, ADC for Warri South-West Local Government Area and candidate of same political party for the 2019 House of Assembly election for Warri South-West Constituency, Hon. Taylor William Ogofugha was yesterday, October 15, 2019, shot dead in his own house at the local government area.

The ADC Delta State Chairman, Prince Joe Chukwu has alleged that his party man’s gruesome murder was politically motivated, citing that his overwhelming popularity in the area might have fueled envy that had metamorphosed into his death.

Chukwu revealed that Taylor brought ADC into Warri South-West and had since been the Chairman of the party in the LGA. He said during the 2019 election, he was equally found worthy, grounded and qualified to contest the Delta State House of Assembly election and he was elected as candidate for the party.

According to the ADC State Chairman, “We are shocked at the killing of Taylor who happened to be one of our most worthy and outstanding members.” 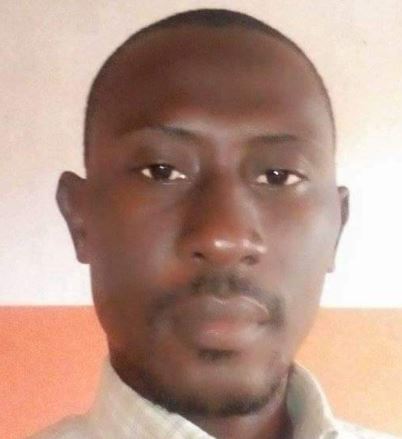 “We even have a state meeting on Friday and hotels had been booked for members and delegates from Abuja and other places, but I have shelved the meeting due to this sudden and unfortunate news. He was a loyal and committed party man who built his personal house and converted it to the party’s secretariat in Warri South-West.” 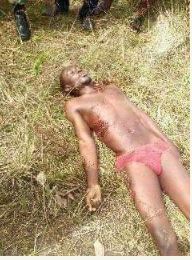 “We are investigating the cause of his death; we have sent people for that task. We suspect his killing was politically motivated, because this was a man so popular to the extent that he had wooed key APC and PDP members into ADC in Warri South-West.”

“If they said the killing was as a result of land dispute between Aladja and Ogbe-Ijoh, we got information that the issue had been settled amicably. Now, why the killing? Why was he shot inside his home? Who were those that killed him and for what reason?”, Chukwu asked.

Being A Virgin At 35, Is It A Pride Or Curse? (Watch Funny Responses) Previous post
“I Didn’t See Anything Wrong In What He Did” – Tacha Speaks On Zlatan’s Diss Track Next post 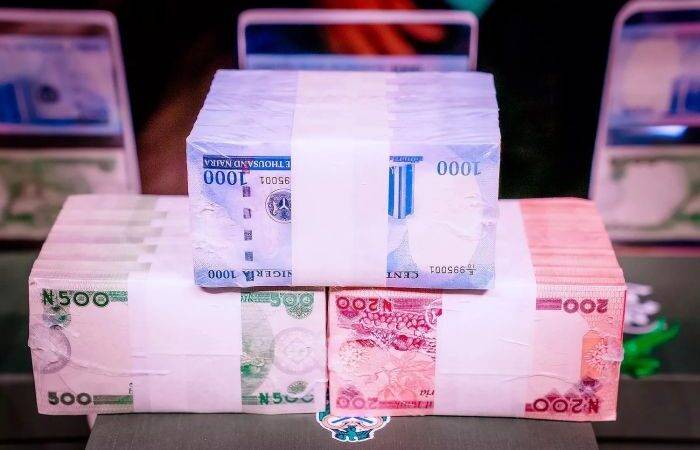 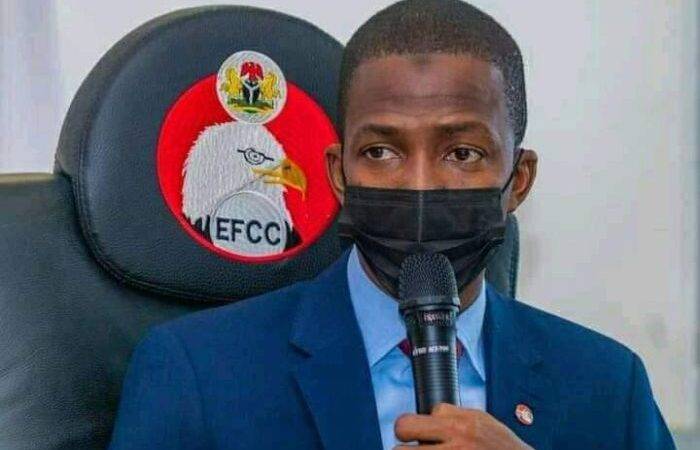