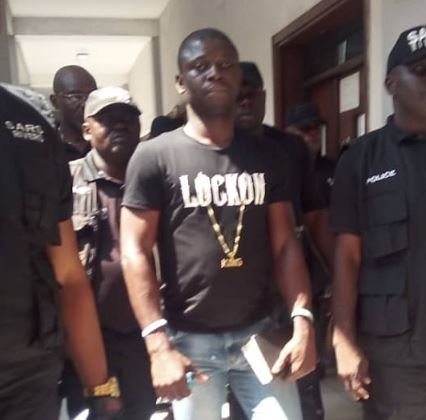 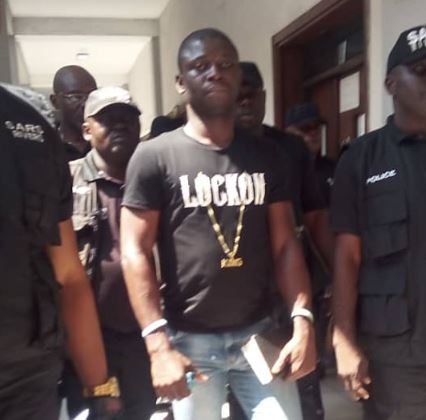 The Boyfriend of one of the victims of the confessed serial killer, Gracious David West Miss Kelechi Onuoha paid N70,000 ransom to Mr David West after he had killed her, according to her brother.

The grief-stricken brother identified as Micheal who narrated the effects of the painful loss on members of his family, said his sister’s boyfriend revealed to him that about 2 am on that Tuesday, a call came through a phone number with the caller claiming that his sister was kidnapped by ritualists and he managed to rescue her and demanded for a ransom of N150,000.

He said they negotiated for N50,000 and he said the money should be transferred into his sister’s account.

“He later called again that he ( the boyfriend of the deceased) should send more money, that what he sent was not enough.

Again he also called one my sister’s friend and narrated the same Kidnap story and she also sent N20,000 to my sister’s account. But when they insisted on speaking to my sister, he stopped taking their calls.”

“We are really crying for justice because our sister was killed in most horrifying circumstances and we were also extorted by the same person. It is quite painful,”