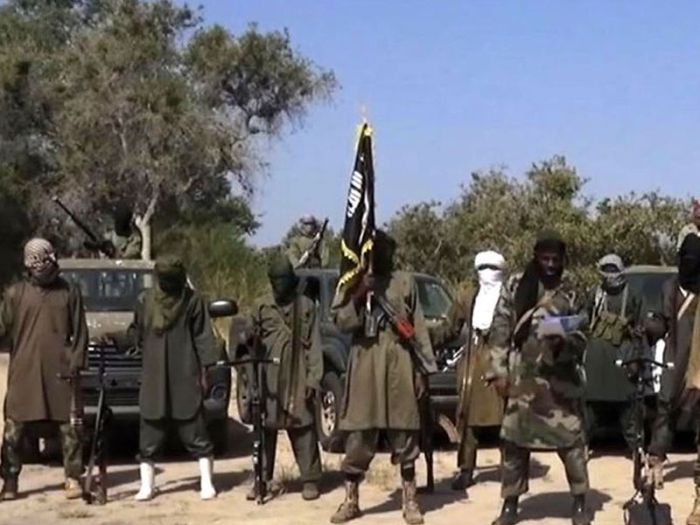 The remaining 11 persons who were recently abducted from Jibiya Mosque in Katsina State have regained freedom. 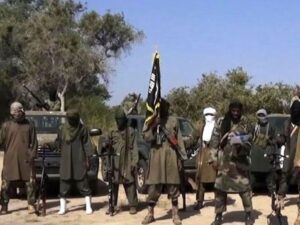 The remaining 11 persons who were recently abducted from Jibiya Mosque in Katsina State have regained freedom.

DAILY POST had reported that over 40 persons were on Monday abducted from a mosque at Jibya town in the state while observing midnight prayers.

According to the state’s Police Public Relations Officer, PPRO, SP Gambo Ishaka, 30 of the abductees were immediately rescued by the joint security operatives, leaving others in captivity.

However, in a new development, an eyewitness told Channels TV on Saturday that 11 others have been freed.

He said their release was facilitated by a woman married to one of the bandits who untied them where they were kept and asked them to run away.

According to the source, about eight males and three females were able to escape, however, a nursing mother was left behind as she was unable to run.

The eyewitness stated that the infant was rescued but the mother was left because “she has swollen legs.

“The abductors are now demanding N10million ransom before they release her”, she said.

Efforts to reach the police spokesman proved abortive as at press time.

Share
Policeman Slaps Soldier In Aba, What The Soldier Did Next Will Shock You Previous post
SO SAD!! How This Young Man Was Poisoned & Killed By Friends On His Birthday Will Make You Cry (Watch Video) Next post