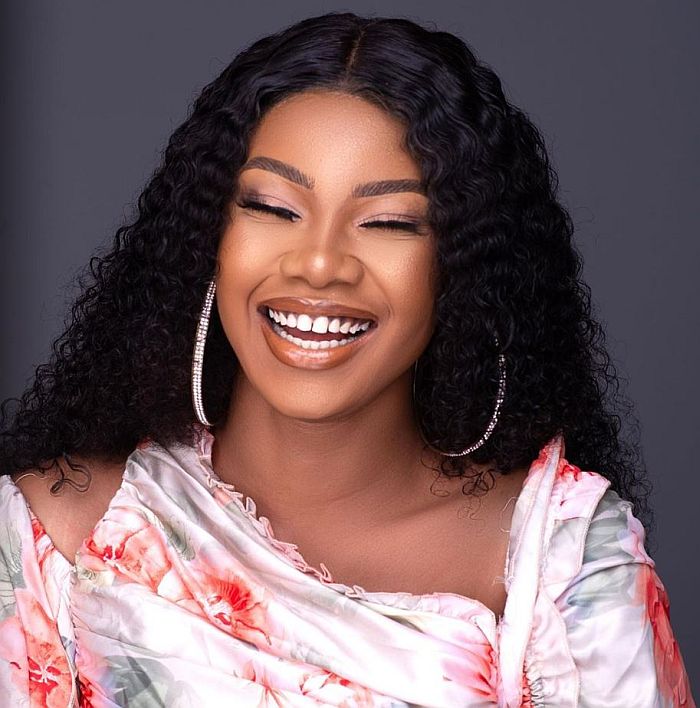 Big Brother Naija Double Wahala, housemate, Cee-C, opened up about her retaining her ‘kingship’ status after marriage, claims she doesn’t know who Tacha is.

The highly controversial reality TV star who was termed a bitter woman during the BBN season three editon said this in response to the comparison often made by Nigerians on social media.

Cee-C and Tacha undoubtedly have something in common which is stirring controversy but the former begs to differ as she stated that two people can never be the same in nature and she didn’t know about the latter because she didn’t watch the last season of the reality show because she has Netflix to keep her busy.

According to reports, the BBNaija Pepper Dem drama queen, Tacha has always been compared to former 2018 housemate and Doube Wahala star, Cee-C.

Many believe both reality stars are toxic and bitter women.