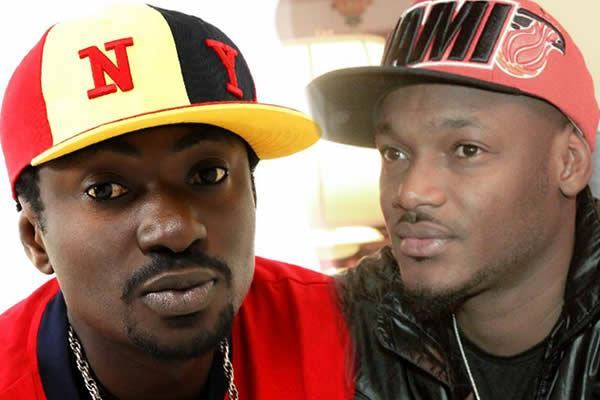 “I Made Mistake Calling 2Baba A Thief” – Blackface

Veteran Nigerian singer, Blackface has come out to admit that he made mistake by calling his former partner, 2Baba a thief.

Recall that the two singers settled their dispute out of court some days ago and Blackface later apologised for constantly dragging 2Baba on social media.

Now in a new post, the singer has expressed that he made a mistake by calling 2Baba and his manager thieves for singing his songs without giving him credit.

He also expressed that he wants to go back to making more music.

Read what he wrote below:- 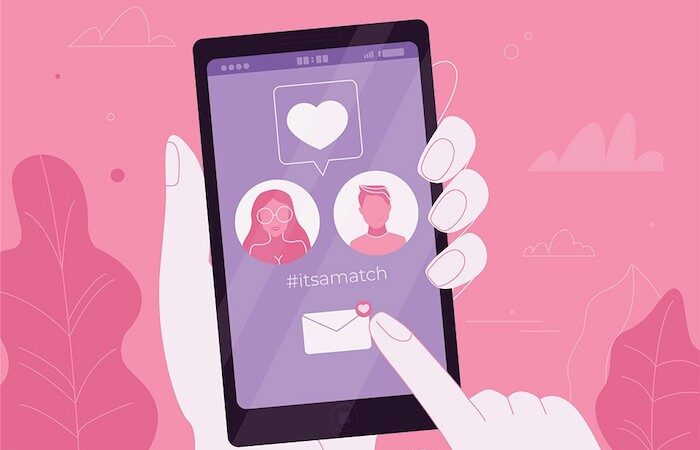 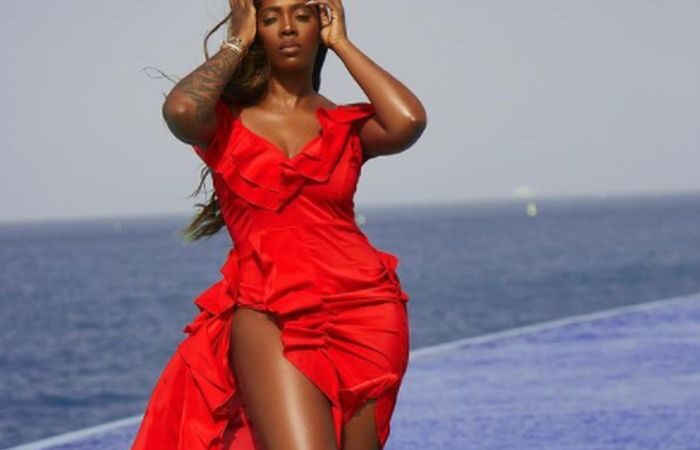 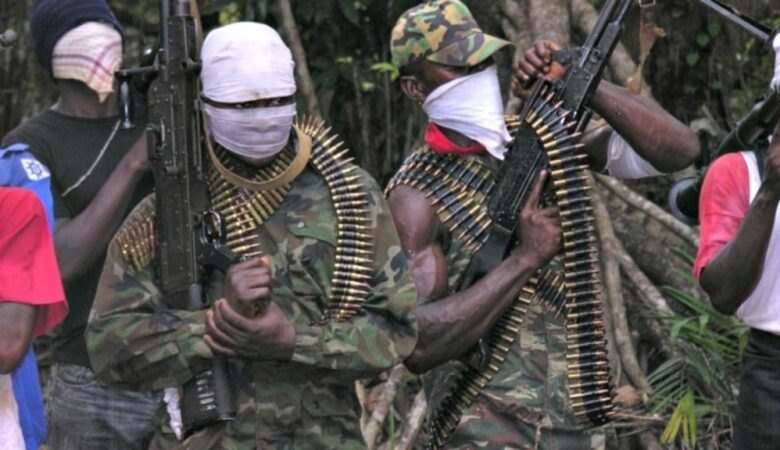