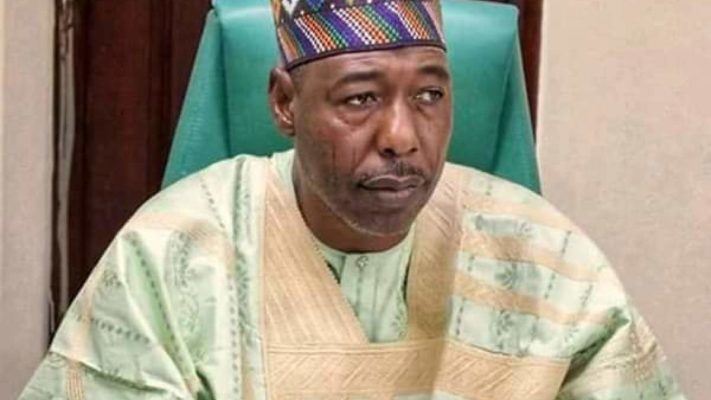 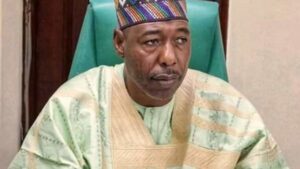 Zulum stated this when he joined other dignitaries like Senate President, Ahmad Lawan; Governor of Yobe State, Mai Mala Buni, Chief of Staff to the President, Ibrahim Gambari; amongst others, to pay final respects to the late COAS at his burial in Abuja.

“The commitment of the late chief of army staff to the fight against Boko Haram was very obvious. Within the short time he served, he had been to Borno on multiple occasions, meeting operational commanders and troops at battle fronts.

“In all his interactions, he regularly motivated troops. The people of Borno thank him and all our gallant fallen heroes for their unquantifiable service to Borno and rest of Nigeria,” Zulum said.