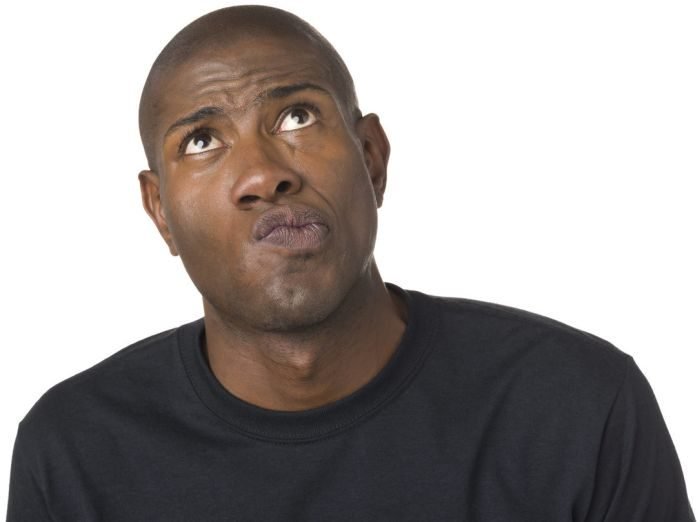 If Money Is Delaying You From Getting Married, Read This 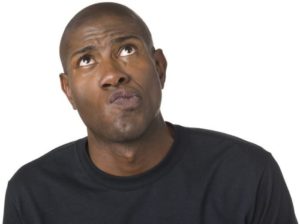 I am quite a young man in my late 20’s. There’s this lady whom I love so much. She’s from one of these eastern states in Nigeria. She’s very beautiful, very godly and still a virgin. We’ve been together for about two years now but no money for marriage. The reason is because it is quite expensive to get married in their state.

I told her to inquire from her parents how much I may need for the marital rites she called me back and said about 500k (na just to manage be that o). So I said ok. 500k is actually a small amount but when you try to get it and you cannot, then it will suddenly become like 500 million to you. So I started putting in more efforts to raise the money but na lie the money no wan show.

Guess what I did today? I called her up and after talking about other issues I finally told her that I can’t keep waiting to raise that amount of money. I have been depressed about it for some time now but I couldn’t tell her because I didn’t want her to get bothered. So I told her to go tell her parents that what I can raise by God’s grace is 200k. If they approve, I’ll come but if not make she go look for another man marry. Before now she has been asking me to come with anything I have but I kept saying no and the reason is that you can’t just show up at someone’s house and tell them that you’ve come to pick up their daughter with the little amount you have. So guess what? Just like magic they agreed to what I said (even though I wasn’t expecting it to go that way). She sent me the text confirming her parent’s approval. For me its a big miracle. If I should tell you the state in question you won’t believe it.

So here’s my advise to you all who want to get married to the love of your life but no money… Make you and the Babe get strong head work together or else her village people go dey delay una marriage because they want something elaborate. It’s good to be stubborn I tell people. Both of you should come up with a plan (not to get her pregnant o. I don’t support that please). But the plan will be carried out by your woman. She should stubbornly insist incase the parents are the difficult type, that this is the man she wishes to marry and if they don’t let her she will remain single for ever (parents especially mothers dey fear that kind talk) if it doesn’t work think of something else.

Just keep trying or else two of una go dey there old. But above all please put God first. He can make even the most hardened of men become soft for your sake. He may not send you all the money you need to fulfil what’s in the list but He can make her parents accept you the way you are. It is called favour. What you need is the approval and blessings from both parents nothing more.

Forget village people. They too like eating and drinking. Remember that if you spend all the money in your account just to get married you and your wife will starve after the wedding. And to those who are insisting on white wedding please stop being foolish. White wedding is just a mere celebration just to fulfil all righteousness. If you have the money for it, fine. If not, no kill yourself. Don’t keep your woman or man waiting.

Take a bold step today and God will meet you guys halfway. But whatever you do PLEASE don’t marry a lazy woman. With this is mind, its just a matter of time you guys will succeed. Two good head are better than one. All the best guys. One love.