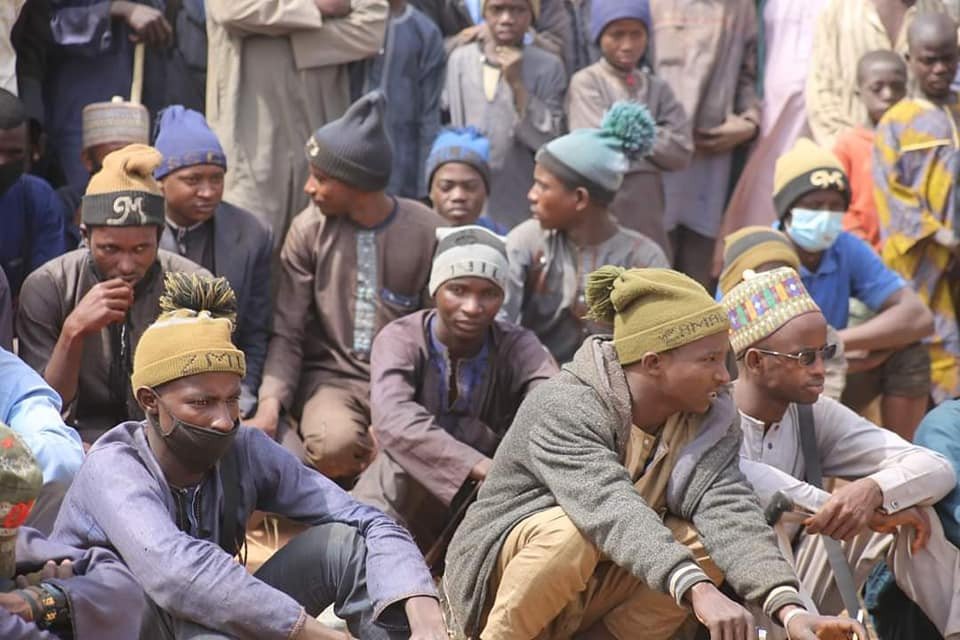 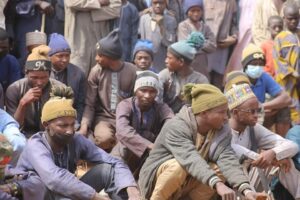 It also the same number of weeks since a twelve passenger boat was hijacked along the Bonny waterways by unknown gunmen.

Unfortunately, the whereabouts of the kidnapped victims in Andoni and the victims of the hijacked boat are still unknown, two weeks after the incident.

Asked what the police is doing to secure the release of the victims, Spokesman of the Rivers State Police Command, Nnamdi Omoni said the command is working assiduously to ensure the victims are rescued.

It would interest you to note that the kidnap of the Traditional ruler of Ikuru in Andoni, King Aaron Ikuru happened at his residence in Ikuru town in Andoni LGA while that of the lecturer of the University of Port Harcourt, Dr. Jones Ayauwo happened in Khana Local Government Area.

Twelve boat passengers were also hijacked on the Bonny Waterway.