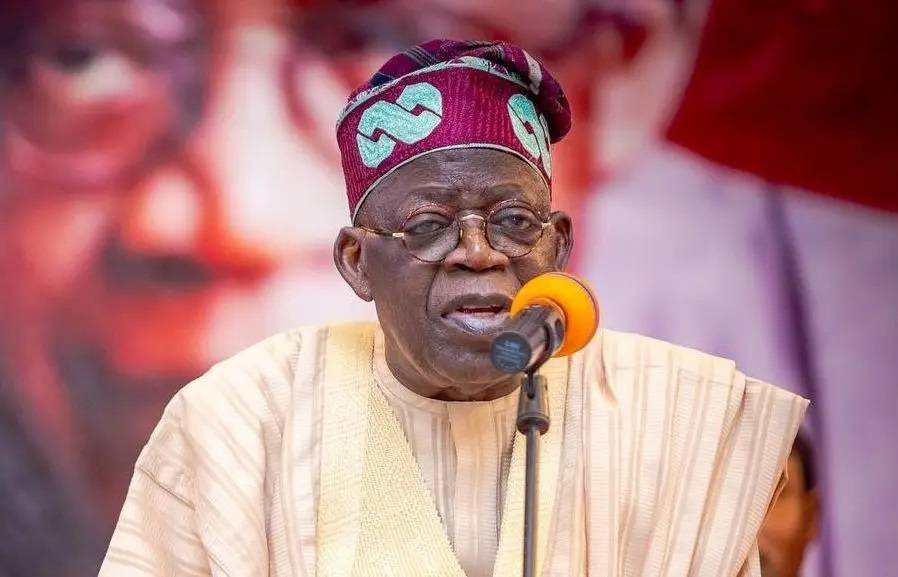 I’m Ready To Debate From Morning Till Night Tinubu Says

Asiwaju Bola Tinubu, the presidential candidate for the All Progressives Congress (APC), has stated that he is willing to participate in debates all day long.

I’m Ready To Debate From Morning Till Night Tinubu Says

His absence from the ARISE Townhall on Sunday caused a commotion because some of his detractors claimed Tinubu might not have been able to handle the pressure.

The main opposition, Peoples Democratic Party (PDP) had accused him of avoiding debates because he has nothing to tell Nigerians.

But addressing some young Nigerians in London, Tinubu said debate was not an issue.

“I am ready to debate with you from morning till night… and I’m speaking in London, not in Jigawa. It is great that you are alive to tell the story just giving the assurance never to give up… Broadband creation, energy that you talked about.. if they’ve taken our advice.. in the beginning of democracy in 1999, we brought in investment. My Deputy then is here.. and then so many other innovative things….,” he said.

Fielding a question from the audience at Chatham House in London on Monday, on why he snubbed debates, Tinubu said, “I see myself as a marketable individual. You want to use me to make money and I’m saying no.”