INEC Warns Against Buying, Selling Of Votes Ahead Of Osun State Elections

The Independent National Electoral Commission (INEC) has revealed that voter education and enlightenment about elections is an essential ingredient for a free, fair and credible election.

The Independent National Electoral Commission (INEC) has revealed that voter education and enlightenment about elections is an essential ingredient for a free, fair and credible election.

INEC Warns Against Buying, Selling Of Votes Ahead Of Osun State Elections

Professor Raji also condemned that act of vote buying and selling, adding that INEC does not condone it.

The Osun INEC boss stated that the commission has powers to arrest and prosecute any individual found within the polling station engaging in vote buying and selling.

Pointing out that the commission, however, had no powers to arrest anybody doing so outside the voting area, he called on politicians to go out and convince the electorates.

The INEC Director for Voter Education and Publicity, Ayodele Victor Aluko in his address held that voter education and enlightenment were critical to the mobilisation and effective participation of voters in the electoral process.

Represented by Mary Nkem, Deputy Director, Voter Education, he also disclosed that the public depended on the commission for information regarding the electoral process to help them not to only participate, but to reaffirm their confidence in the readiness and ability of the commission to conduct free, fair, inclusive and acceptable elections.

“The Commission has made and continues to make several in-exhaustive efforts to enhance the electoral process.

“In view of the above, it is essential for the public to be enlightened regularly in order to ensure that they are properly aware of the efforts of the Commission and their roles and responsibilities in each of the steps being taken by the Commission.

“This will make them understand how these improvements can further strengthen the electoral process to become transparent.” 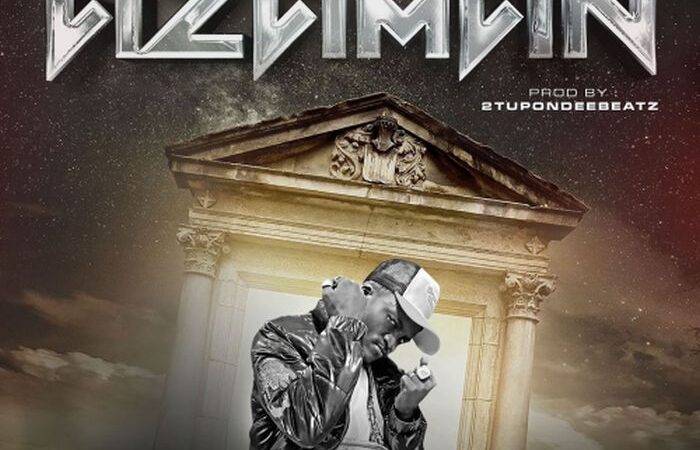 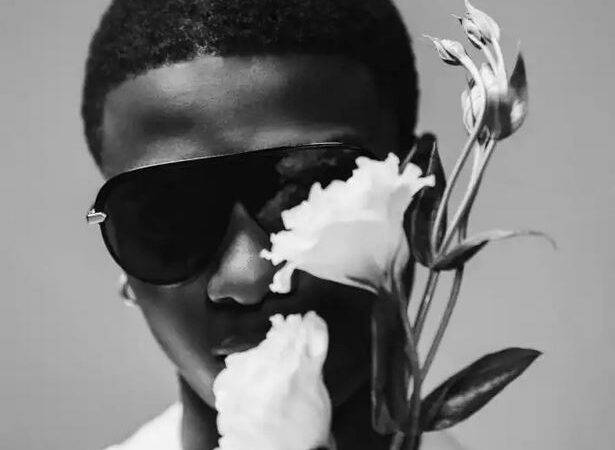 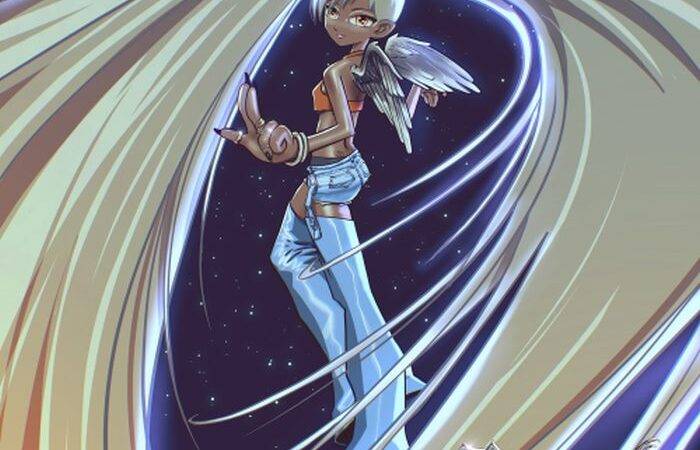 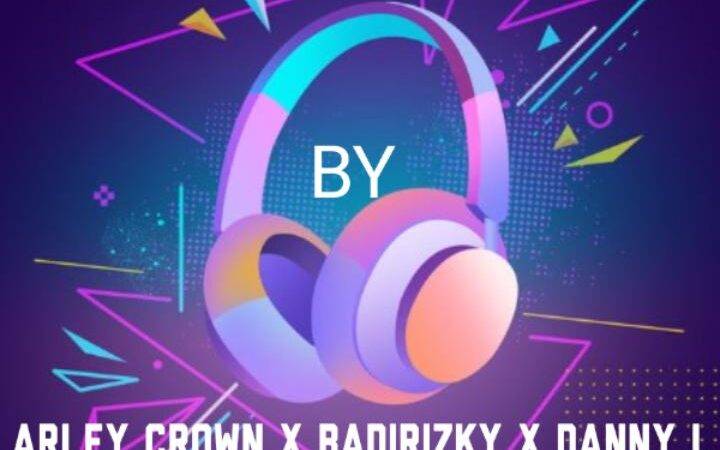