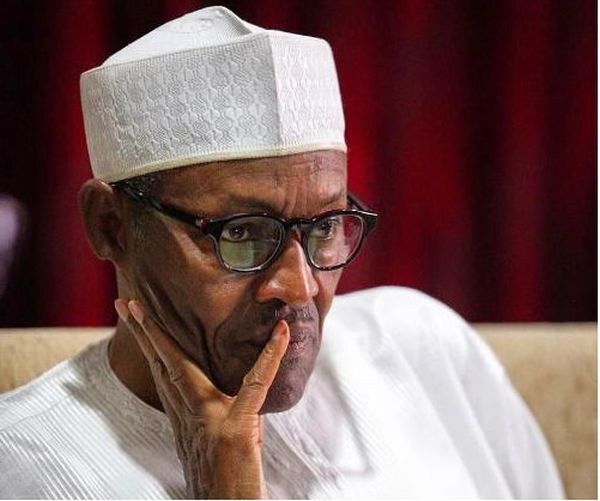 The Peoples Democratic Party (PDP) has described the request by President Muhammadu Buhari to the National Assembly to approve a payment N10.069 billion to Kogi state as scandalous.

The opposition party, therefore, urged the National Assembly to use such funds for the payment of salaries and pensions of “suffering” workers in the state.

The PDP in a statement yesterday by its National Publicity Secretary, Kola Ologbondiyan, it said:

“The PDP describes as an endorsement of corruption and inexcusable injury to the people of Kogi state, for President Muhammadu Buhari to seek to direct funds to Governor Yahaya Bello, for phantom projects, and neglect the Kogi workers many of whom are owed salaries and pension in arrears of 36 months. “Such action by Mr. President further confirms that the All Progressives Congress (APC) is directly in league with Governor Yahaya Bello to strangulate the people of Kogi state.

“If the Buhari Presidency means well for Kogi state, it should reword its request and put the interest of the masses ahead of all selfish and parochial political considerations, particularly as the state approaches a critical election in which the people have made up their minds to vote out Governor Yahaya Bello,” the PDP said.