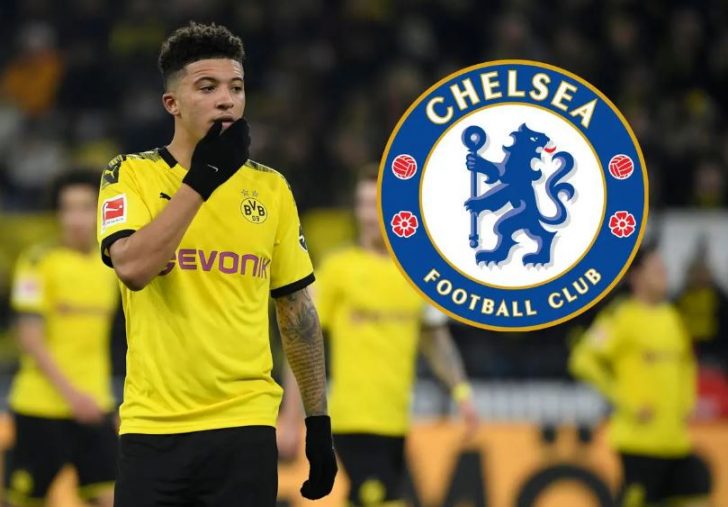 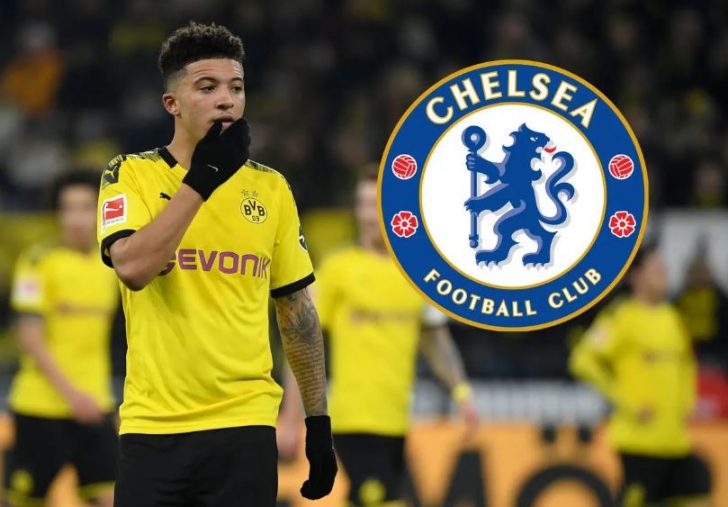 Chelsea are set to beat Manchester United and Liverpool to sign Jadon Sancho from Borussia Dortmund.

The UK Sun reports that the Blues will land the England forward for £120 million.

It would be a club-record fee for Sancho, who is one of Europe’s top young players.

Chelsea are free to do business in the transfer market again, after successfully appealing against a FIFA-imposed transfer ban earlier this year.

The club could complete an agreement for Sancho in January, before loaning the 19-year-old back to Dortmund for the remainder of the campaign.

[Video + Audio] iCent – “Squeeze Me” Previous post
Do You Agree?? 80% Of Actresses Sleep With Married Men To Live Big In Nigeria: Uche Maduagwu Next post