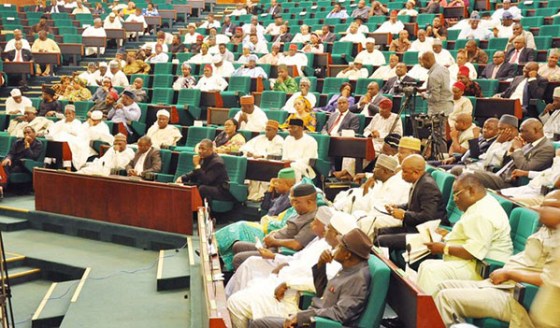 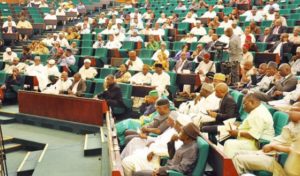 The House of Representatives on Thursday permitted the military to go ahead with the Operation Positive Identification exercise in the country. The Reps agreed that the Army should regularly brief the Committee on Army led by Mr Abdurazak Namdas, for proper assessment of the exercise

In general, the House resolved, “That the Army can continue with the OPI but in collaboration with other relevant security agencies such as the Nigeria Immigration Service and the Nigeria Police Force, who should take the lead in the identification process. “That a joint intelligence and monitoring team should be set up by the agencies involved in order to checkmate possible abuse of the exercise, such as extortion and assault on the people. “That the Army should regularly brief the Committee on Army for proper assessment of the exercise. “That the Nigerian Army should disengage from the areas they have successfully completed operations and allow the Police to consolidate on the gains. “That serious and urgent attention should be given to the police in the area of training and retraining so as to equip them to curtail future insurrection or violence that may occur.”

Updated: APC has no governorship candidate in Bayelsa, court declares Previous post
Image of 18 year old girl who yesterday stabbed herself in the stomach Next post