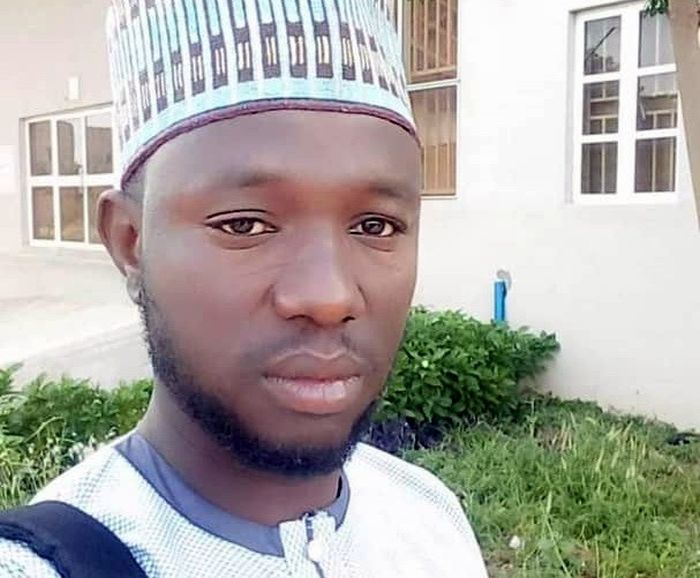 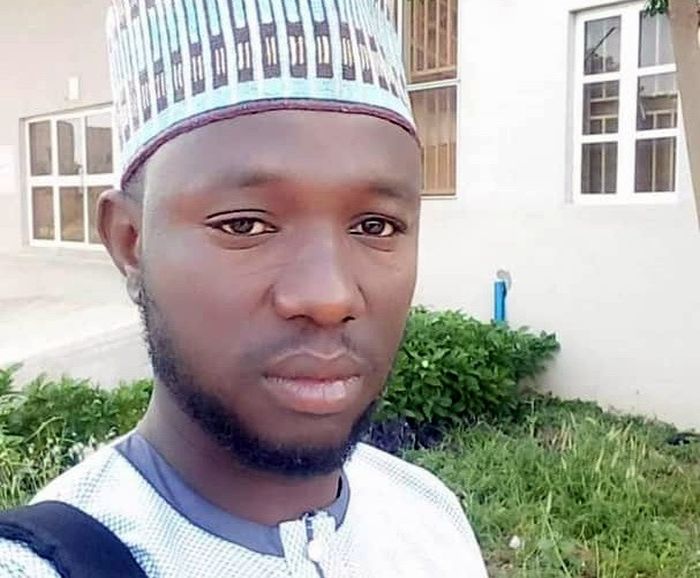 Yahuza Tijjani, a Bayero University student has been remanded in prison custody after being arraigned before magistrate court in Kano state for criticizing a lawmaker Kabiru Is’mail.

The Kano lawmaker’s name was reportedy not mentioned in the Facebook post the second year student of the Department of Science and Technology Education shared.

“You know he’s not well educated, as a result of which he doesn’t know how to calculate figures.

“I pray to God almighty that the election petition tribunal (will) declare the election of state’s assembly member representing Madobi as inconclusive.”

The lawmaker and Tijjani who spent seven days at the Police ‘Zone 1’ regional headquarters in Kano and the State Criminal Investigation Department before being sent to jail are both from Madobi Local Government Area of Kano state.