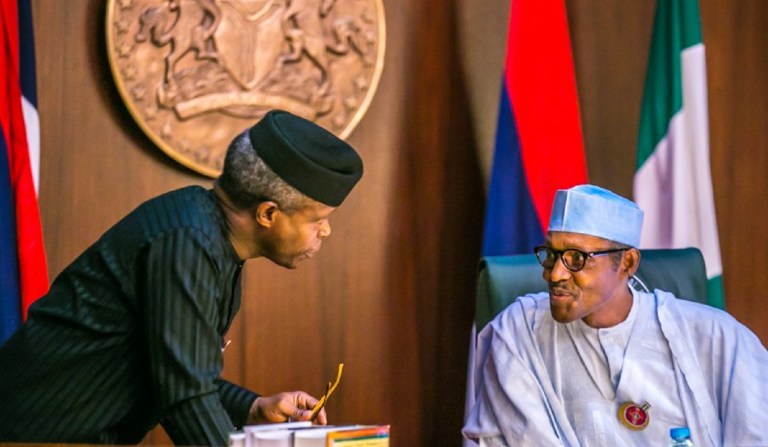 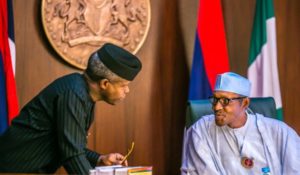 The aim of the meeting according to the Special Adviser to the President on media and publicity, Femi Adesina, is to put finishing touches to the year 2020 budget, which would be presented to the National Assembly by 2 p.m on Tuesday.

Erigga – Glory (The Genesis) ft. Nosa Previous post
Ortom: I’ll not anoint anybody as my successor Next post