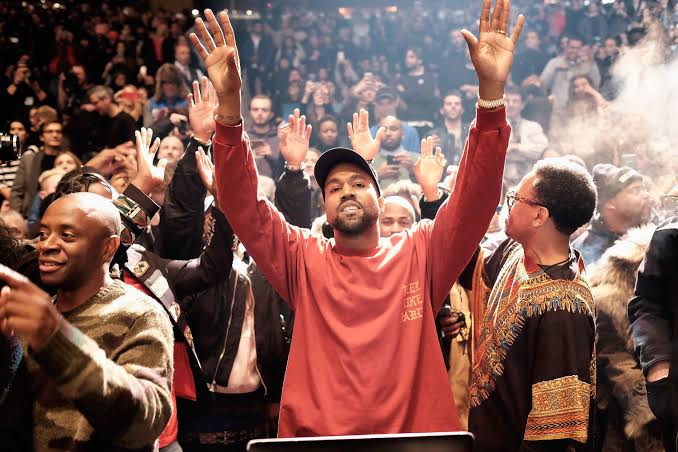 Kanye West has made a remix of Beyonce’s ‘Btown Skin Girl’ into a gospel song.

Kanye who recently became fully converted to Christ has been worshipping God with beautiful renditions alongside his mass choir.

This will not be the first time he will be remixing a secular song into a gospel song as a video shared on Twitter days ago, showed Kanye and his mass choir singing the christian version of Nigerian Davido’s “If”.

Kanye West and mass choir’s rendition of Brown Skin Girl is so pleasing to the ears.