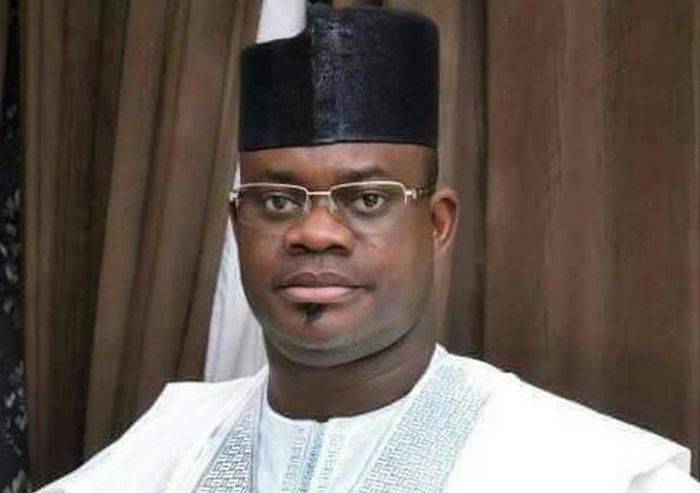 Kogi State government has stopped private individuals from paying WAEC fees or offering any form of grants to students in the state.

The development was at the backdrop of the Peoples Democratic Party (PDP) Kogi Central Senatorial district candidate, Natasha Akpoti-Uduanghan’s promise to pay WAEC fees of students in schools across the Central district.

In a statement by the Executive Chairman of the Kogi State Science, Technical Education and Teaching Service Commission, Cecilia E. Cook claimed the state government took the decision because of the insecurity situation in the country.

The state government warned that any secondary school principal who fails to comply with the instruction will be shown the way out.

“All principals of public and grant-aided schools must obtain permission from the commission for any internal or external programme.

“As a result of the security situation in our nation, all the STETSCOM Zonal directors are directed to inform all the principals in their respective zones, that students’ participation in Zonal program outside their schools and external programme outside the state is strictly on permission by the authority of STETSCOM.

“The Zonal Directors should sternly warn the Principals in their zone, that should any Principal default on this instruction, he or she will certainly and surely be shown the way out. Strictly comply with this instruction, please”, the letter reads.

Recall that Natasha H Akpoti -Uduaghan on December 11, 2022, promised to donate five million naira to offset WAEC fees of students in Kogi Central to help parents cushion the burden of paying the WAEC fees of their children in the five local government areas of Kogi Central senatorial distinct.

Meanwhile, the Natasha Akpoti-Uduaghan Campaign Organization said the decision by the Kogi State government to stop the payment of WAEC fees because of security reasons is baseless and an attempt to further punish the students whose parents have been denied their salaries and cannot pay their children’s WAEC fees.