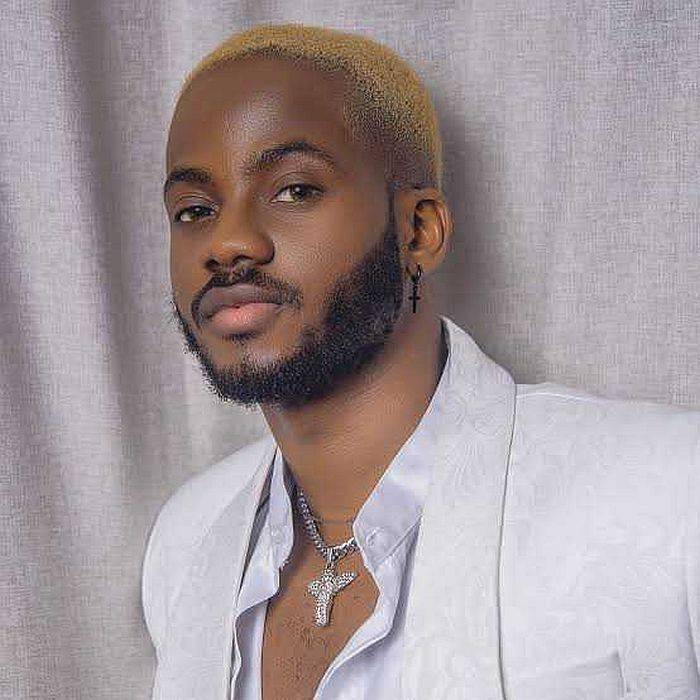 Nigerian singer, Korede Bello has addressed why he longer releases music under the Mavin Record banner.

It was several years ago when we were introduced to new MAVINS Reekado Banks, Di’Ja, and Korede Bello. Back in 2014, they were the new MAVIN kids on the block.

They would be releasing a new MAVIN project together shortly, and when images of the current MAVIN signees were released, folks were astonished to discover Korede Bello missing.

Korede Bello explains why he is no longer a part of the record label in a recent interview with City 105.1, and why he has no plans to join another label.

When asked if he was still signed to MAVIN records, the “Mi Casa‘ crooner said

“I’m no longer part of the MAVIN record label, but I’m still a MAVIN. Contractual agreements come to an end just like every other thing. I have new partners, OneRPM currently distributing my work. I put out “Bella” and “Available” with their platform. I’m not signed to a record label.”

The singer also said that he doesn’t intend to sign with another label. He stated that the music industry has changed and artists no longer need middlemen to help get their music out as Digital streaming platforms

Obviously, as time went on, they can obviously produce for you. All the marketing budget, but the goal is just to get the music to the end consumer which is the stores. But right now, we have stores which is the Apple Music, Spotify, and people, you don’t need a middleman to get to the stores. You do need the “distribution”. You need the distribution partners to help you. I like to use the word “partners”, we need more artists to think partners, how can I get partners to move my music and my career forward?”