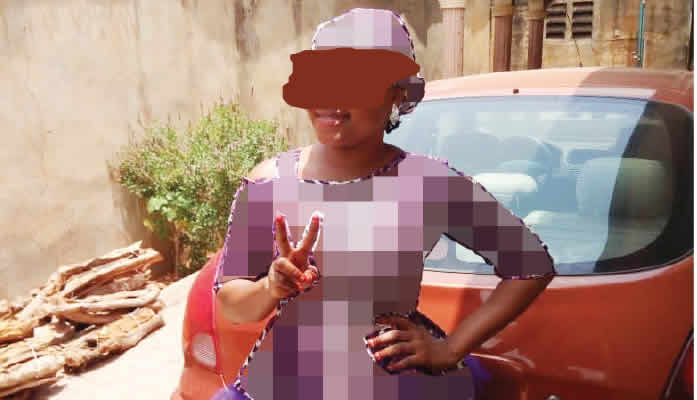 Lady Shares Horrible Experience Of How She Was Gang Raped (Photo) 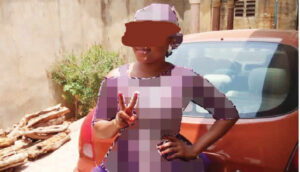 Seatback and read how this lady was raped by 10 different men,

How old are you?

What level are you in at the university?

Where were you when the hoodlums attacked the barracks?

That day, I was ill and sleeping inside. I couldn’t go out while others were trying to escape.

Can you narrate your encounter with the attackers?

Soldiers came into the police station, but they only rescued the cops on the premises.

The son of one of our neighbours was shot and he died instantly. They met me inside the room. When they came in, they were with arms so I was scared and didn’t know what to do.

I pretended to be dead. They ransacked our rooms and took everything. They put a heavy object on my leg and it was paining me.

I moved a little bit. One of them noticed that I moved and he notified others. I stood up and pleaded with them to let me go. They said no and asked me to choose either to be raped or killed.

What was your response?

They did not even wait for me to make a choice. About 10 of them raped me. One guy came in and stopped them. He said he knew me and that was why they let go of me. They molested me. I was bruised. I left the community that same day after the incident. It was a horrible experience.

Can you identify some of them?

Yes. Before the incident happened, I used to see some of them around the community. I saw some of them smoking around a park whenever I was going to my mother’s shop in Oshodi. We never had any encounter with each other until that day.

How have you been coping with the trauma?

I don’t like to talk about it. I don’t want to remember it.

For like three months, I had to undergo therapy in Sokoto.

I had sleepless nights. Up till now, whenever I think about it, I hyperventilate.