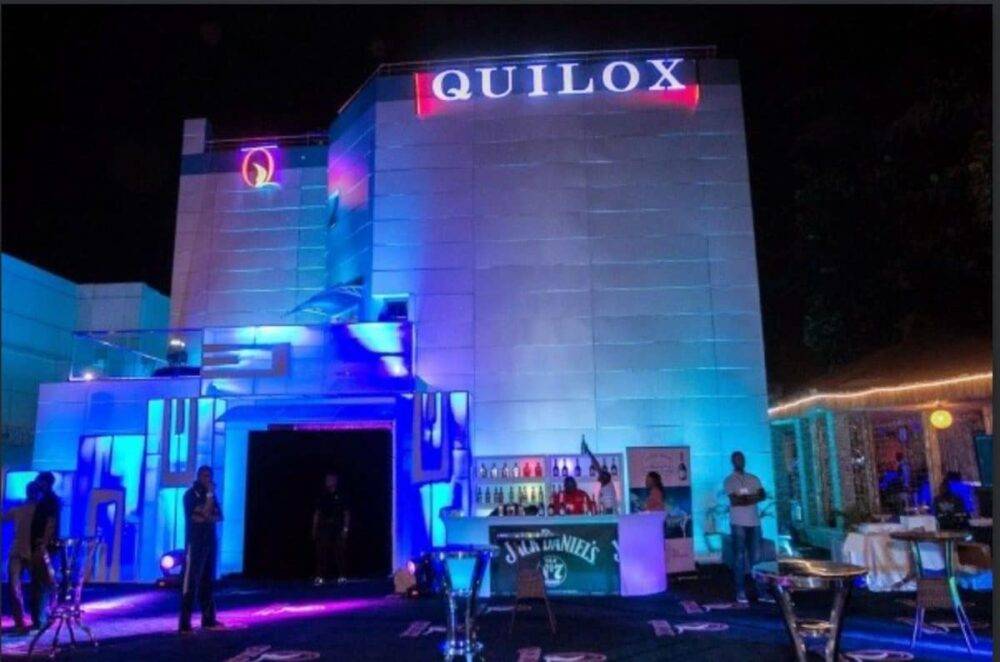 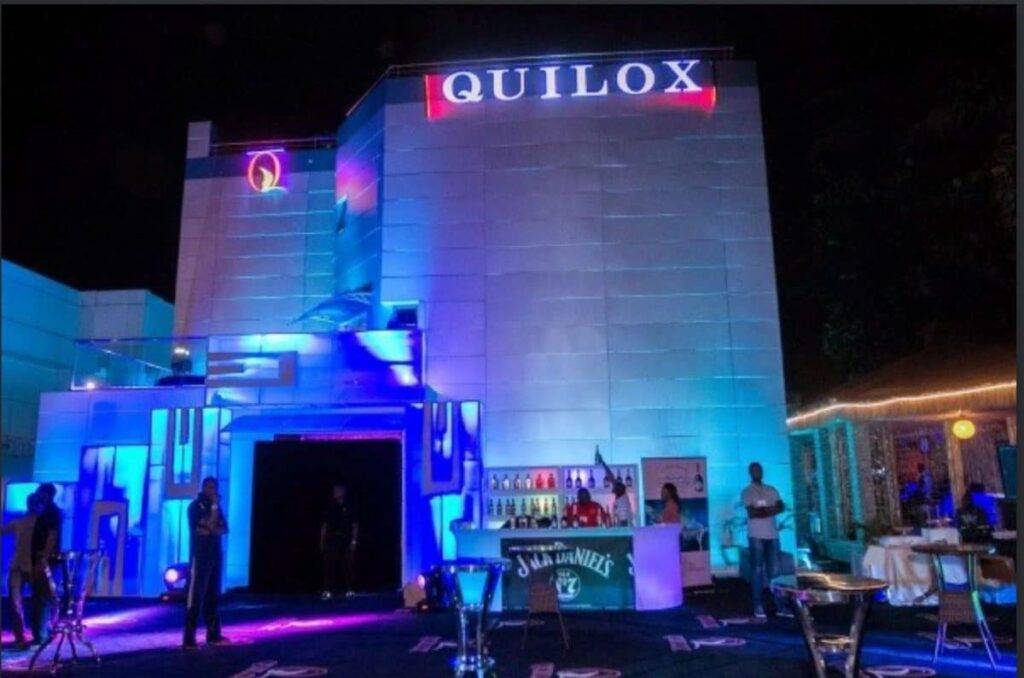 The Lagos State Government, through the state Environmental Protection Agency (LASEPA) has closed the well-known Quilox nightclub in Victoria Island due to non-compliance with agency directives and scheduling events without having a sound control permit.

The enforcement exercise which was jointly carried out by the agency and Lagos State Task Force took place around 4.30pm on Sunday after receiving several complaints by the neighbours.

Confirming the seal off exercise, LASEPA, General Manager, Dr. Dolapo Fasawe, said that the measure became necessary following several distress calls with video evidence(s) received from concerned neighbours to support their claims on alleged environmental nuisances constituted by the club without recourse to the right of host community to peaceful environment.

According to Fasawe, “To avert situation like this, we recently held a stakeholder’s parley with the Owners/ Chief Executive Officers of night clubs in the state to address the issue of noise pollution during the festive period.

“The states in its magnality, compassionately increased the decibels to accommodate leisure/hospitality business interest.

“We urged them to apply for sound control permits to enable us reach out and notify the host community of the intended program and further deploy our officials to the venue for proper monitoring and prevention of excessive noise pollution.”