Omomuwasan said the company decided to delay the resumption of toll collection for further consultations with key stakeholders in the Eti-Osa, Lekki area.

Earlier, he had said extensive consultations had been made with key stakeholders, including the Residents’ Associations, Traditional Rulers, Community Leaders, professional bodies as well as the Lagos State Government.

But residents and some other stakeholders had rejected the move and called on the government to put its decision to reopen the plaza on hold.

But in a statement titled:-

“LCC Shift Resumption Date Of Toll Collection At The Ikoyi Link Bridge Toll Plaza. New Date To Be Announced Soon”, Omomuwasan said the decision to postpone toll was taken in a bid to address concerns and arrive at a mutually favourable resolution of all issues.

“As a responsible organization, we must take full cognizance of everyone within the axis. Therefore, we want to continue with the ongoing engagements with our stakeholders,”Mr. Omomuwasan said.

“The preparatory operations to resume tolling on the Bridge have been smooth so far, and we are grateful to all the key stakeholders for their cooperation. The planned commencement of toll collection has now been postponed, allowing more of our customers to register for the electronic toll devices to enable seamless passages at the toll plaza.”

Tolling has been suspended since 2020 in the aftermath of the #EndSARS protest which climaxed in the destruction of tolling facilities in the two Plazas and the spontaneous attacks on government facilities across the state.

Daily Trust reports that officials of the LCC took over the toll plaza on April 1, 2022 but it was made free for all categories of vehicles while payment would resume on 15. Tinubu Hit Atiku, Obi as He Commits Another Slip of Tongue at Delta Rally of APC 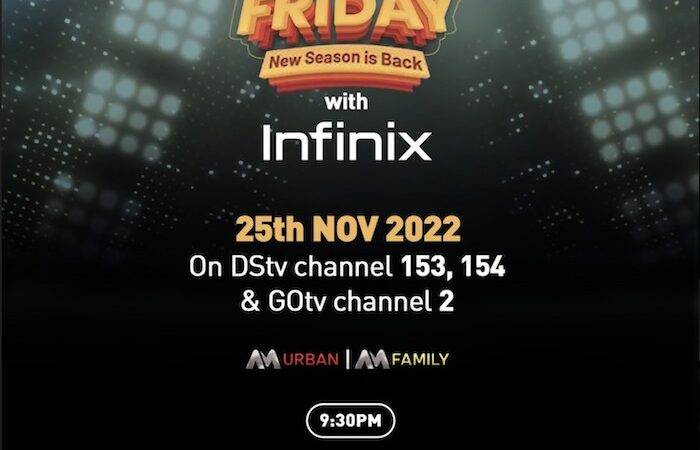 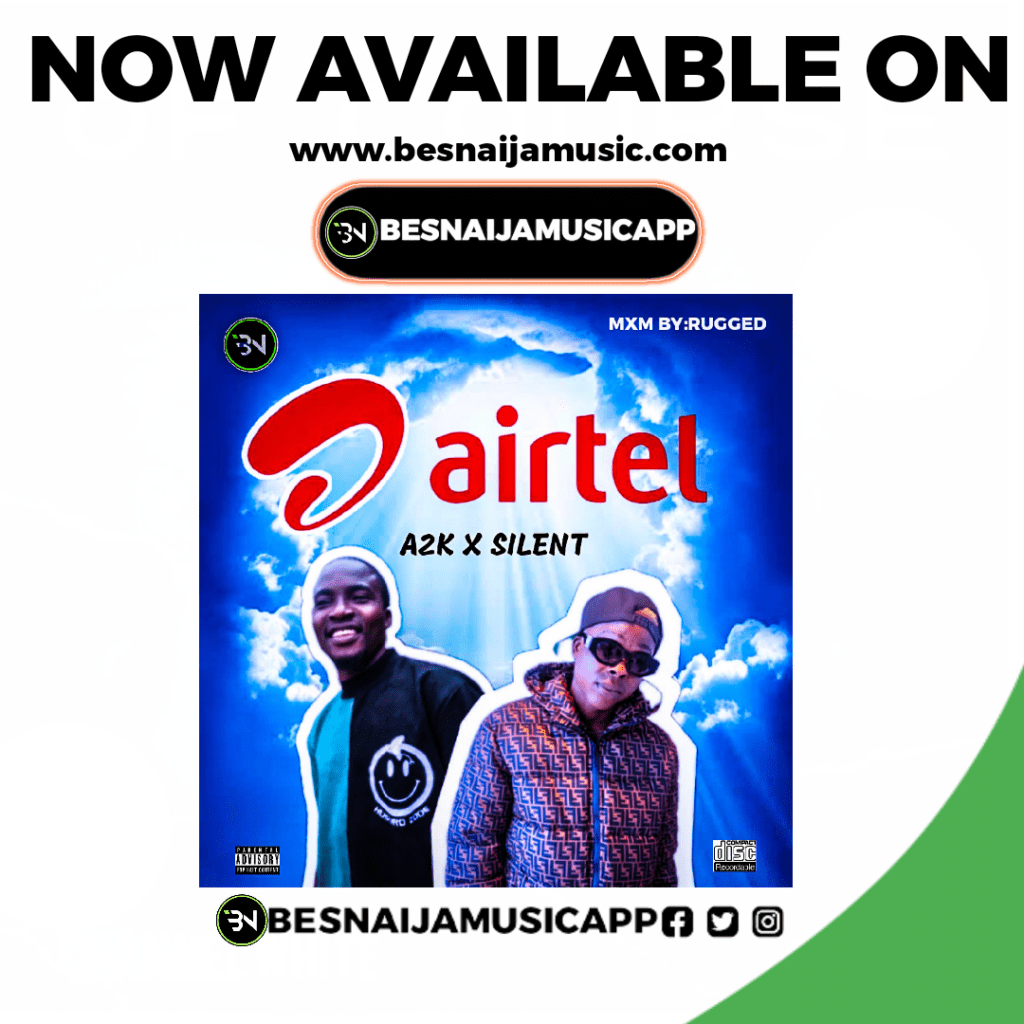