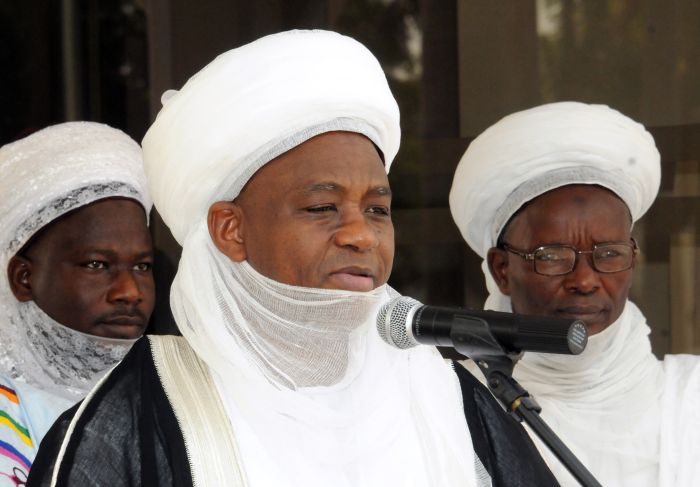 Let Us Not Deceive Ourselves, Things Are Not Alright In Nigeria – Sultan Abubakar

Sultan of Sokoto, Sa’ad Abubakar lll has stated that Nigerians should not deceive themselves that things are alright. 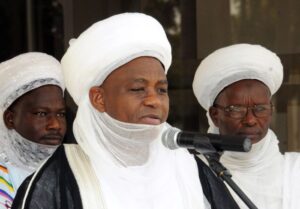 Sultan of Sokoto, Sa’ad Abubakar lll has stated that Nigerians should not deceive themselves that things are alright.

Let Us Not Deceive Ourselves, Things Are Not Alright In Nigeria – Sultan Abubakar

He made the comment during a National Security Summit in Abuja.

“Let us not deceive ourselves that things are alright, things are not alright,” the revered traditional ruler said. “We know it and we see it. For some of us, we have seen so much in our lives.

“Now things are really very bad. It doesn’t take anybody to know that Nigeria is in a very bad situation and it is a fact.”

Speaking at the event, he explained that for over 11 years as a traditional ruler, he has participated in several discussions on Nigeria’s national security.

He pointed out that it is time for leaders to execute actions rather than mere talks.

“In the last one and a half months, we have had three serious gatherings like this with the highest security echelons, leaderships in the country.

“Today, we are here once again to talk on the same issues of national security. I think enough of these talks, let us walk the talk.

“The more we sit here and talk, the more time we waste in taking real actions because we know the problems.”