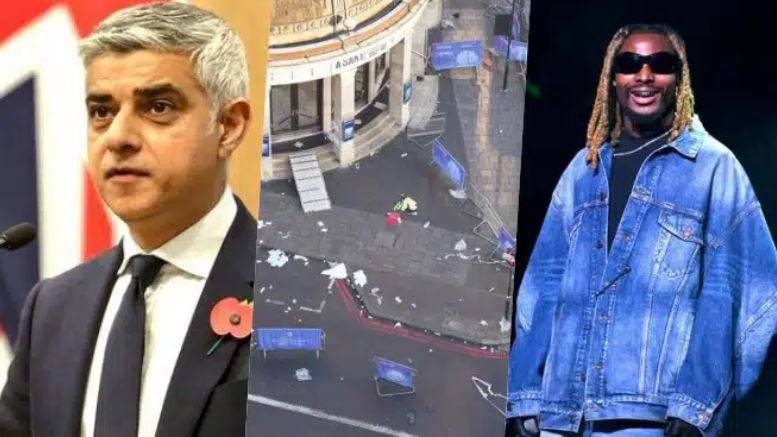 Sadiq Khan, the mayor of London, has expressed sympathy for those hurt by the stampede that happened outside a South London club where Nigerian Afrobeats star Asake was performing.

When emergency personnel arrived at the location at 9.35 p.m. in response to reports of crowd disturbances, they discovered “a number of people with injuries suspected to have been caused by crushing.”

According to the Metropolitan Police, eight people were transported to hospitals by ambulance from the O2 Academy Brixton, while two more who suffered less severe injuries were attended to right away.

On Friday, December 16, Khan responded to the incident in a message on his verified Twitter feed, saying he was devastated by it. He added that a quick investigation is ongoing. 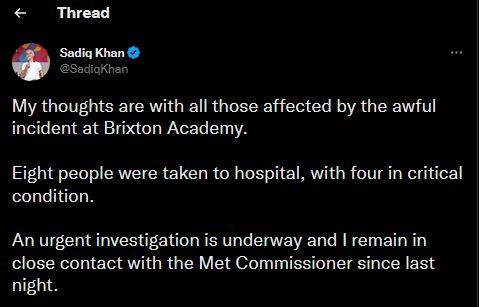 Drake Loses A Whopping $1 Million Despite Argentina Win Over France Previous post
After Asake’s Contract Expires With YBNL – What Do You Think Is Next For Olamide?” Next post