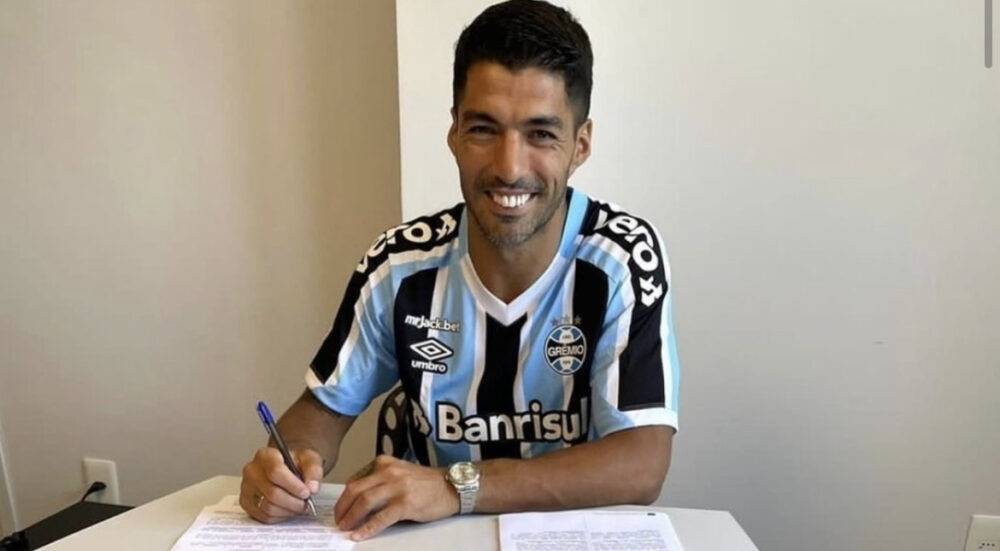 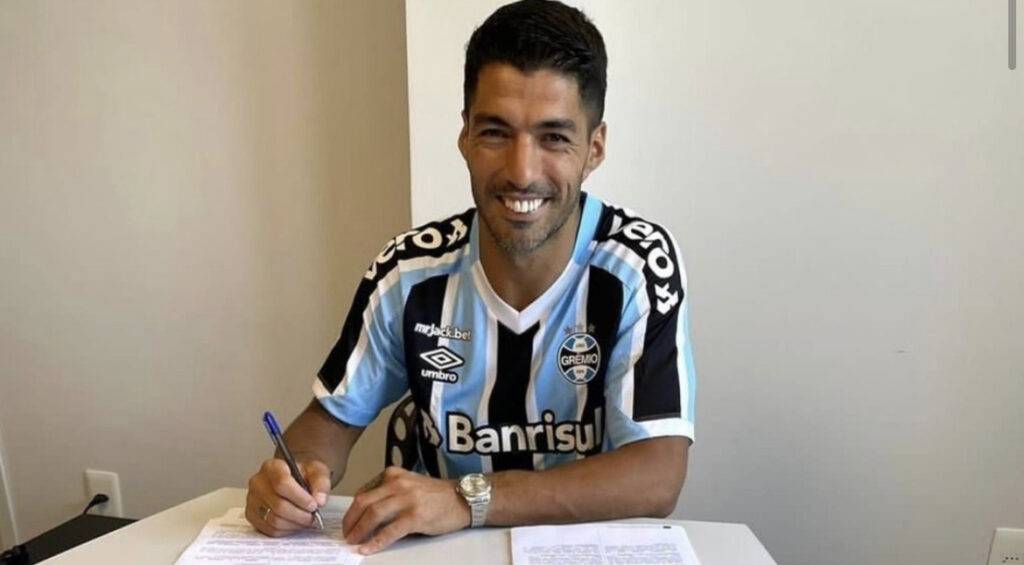 Uruguay striker, Luis Suarez, has expressed excitement after joining Brazilian Serie A side Gremio on a free transfer.

Suarez signed a deal with Gremio on Saturday that will see him remain at the club until the end of 2024.

The 35-year-old returned to his first club Nacional in July last year and stayed for just three months.

The former Barcelona and Liverpool attacker scored eight goals in 16 games during his second stint with Nacional, winning the Uruguayan championship.

Reacting after joining Gremio, Suarez, in a tweet via his Twitter handle, said he is preparing for the new challenge ahead.

“Preparing for this beautiful challenge at Gremio, I’m excited to be there and enjoy it.”

Suarez is expected to play his first game for Gremio against Sao Luiz on 17 January.