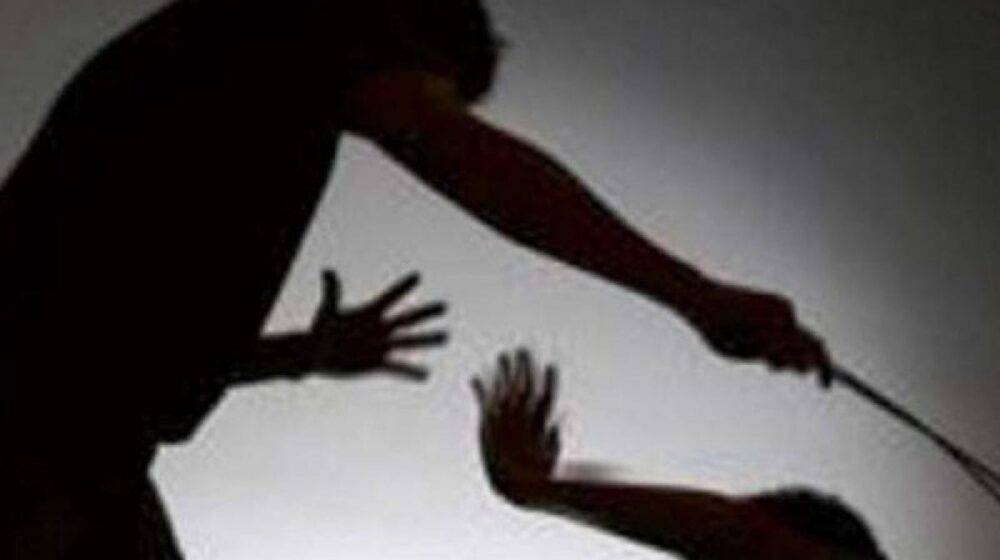 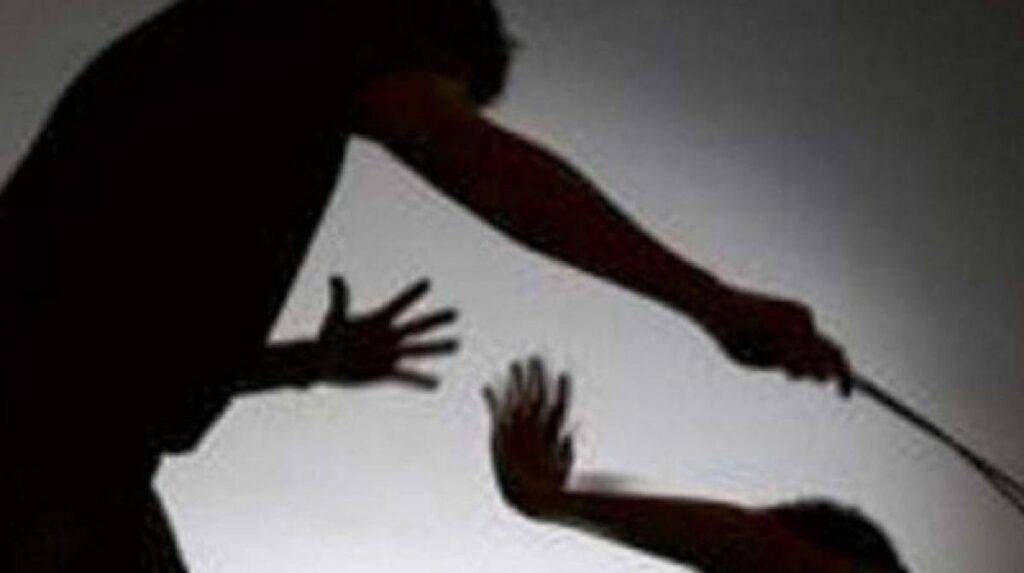 The Akwa Ibom State Police Command has reportedly arrested a father who allegedly beat his daughter to death for using his phone to call her boyfriend.

The suspect, whose identity is unknown as of press time, reportedly lives in the community of Ikpe Atai in Akwa Ibom State’s Etim Ekpo Local Government Area, where the crime took place.

He was said to have expressed severe anger when he discovered that his 17-year-old daughter used his phone to converse with a man suspected to be her boyfriend.

In the evening of December 11, 2022, it was gathered that the angry father pounced on the teenager and started beating her.

According to the mother of the deceased girl, the teenager had phoned the boy for a few minutes before the father discovered after checking his call log.

She said her husband had threatened to teach the girl “a lesson she will never forget in her lifetime” before he started beating her till she slumped.

It was further gathered that after the girl lost consciousness, her parents took her to their Church where she was confirmed dead by their pastor.

The Akwa Ibom State Police Relation’s Officer, Odiko Macdon is yet to give an official statement concerning the incident.