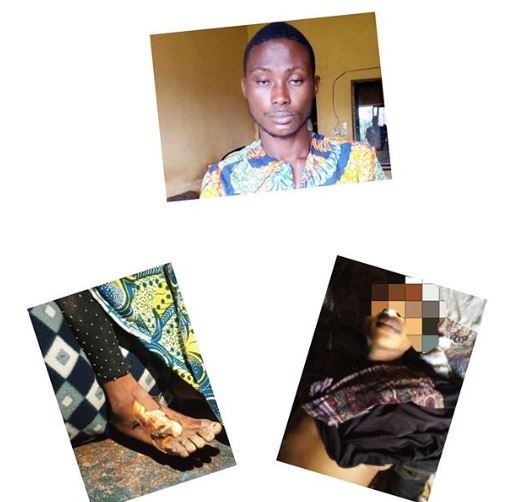 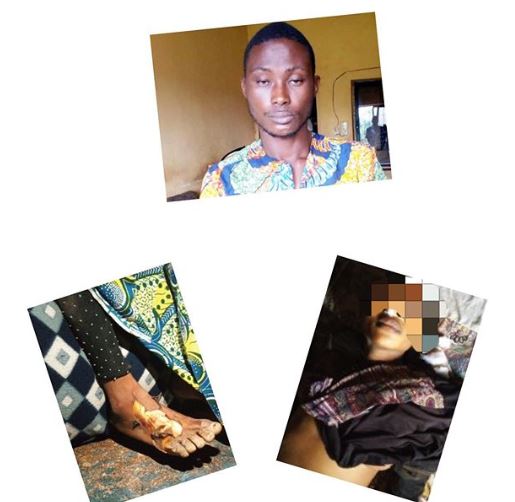 A 28-year-old truck driver, Kazeem Yusuf, has been arrested for allegedly killing his wife, Raimot, for visiting her mother in #OgunState.

The incident happened in September 2019, at their residence at Adatan, #Abeokuta, but the husband was arrested on October 14, after fleeing.

It was gathered that the couple had been engaging in scuffles following which Raimot reported Kazeem to her mother. Kazeem was said to have warned his wife against visiting her mother.

However, Raimot, who previously had a son called Farouk with another man, visited her son who lives with her mother.

The visit was said to have angered Kazeem, who called her on phone and told her not to return home in her own interest for defying his order.

The deceased however returned home and the suspect descended on her. It was in the middle of the scuffle that Raimot passed out.