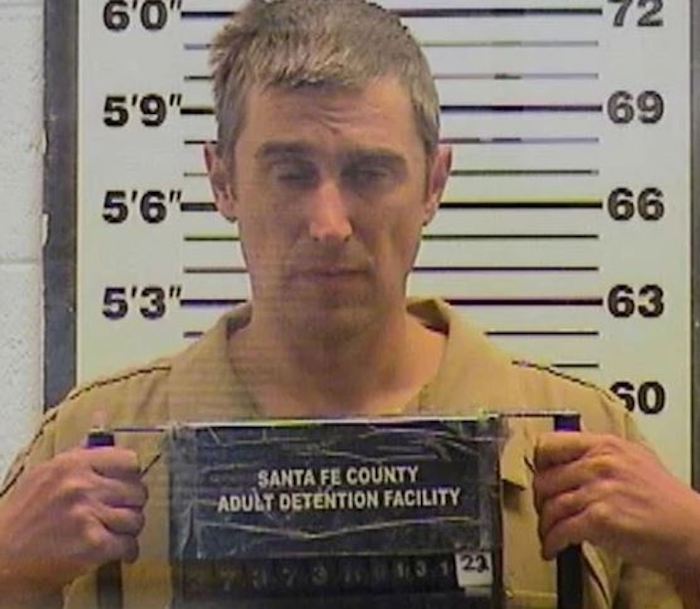 Man Breaks Into Home, Takes His Bath, Eats, Then Leaves $200 For Broken Window

The invader apologized to the homeowner, saying he needed a warm place to sleep and put $200 on a chair before picking up his gun in a duffel bag. 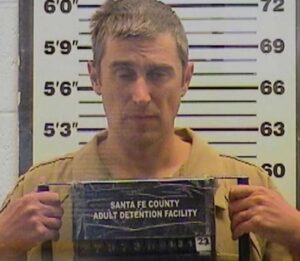 The invader apologized to the homeowner, saying he needed a warm place to sleep and put $200 on a chair before picking up his gun in a duffel bag.

Man Breaks Into Home, Takes His Bath, Eats, Then Leaves $200 For Broken Window

An armed home invader broke into a home in Sante Fe, New Mexico, USA, and enjoyed shrimp, beer, took his shower before tendering an apology and leaving behind $200 to fix the window he had broken in from.

Santa Fe Police responded to a residence on Sunday after a man reported he entered his home only to find 34-year-old Teral Christesson there with an AR-style rifle, according to court documents filed in Santa Fe County Magistrate Court, obtained by the Santa Fe New Mexican.

The caller told police Christesson was drinking a beer and eating shrimp when he arrived.

The invader apologized to the homeowner, saying he needed a warm place to sleep and put $200 on a chair before packing up his gun in a duffel bag and quietly departing, according to documents.

Christesson is believed to have entered the house through a window he had smashed. The homeowner estimates the window will cost $200 to replace, The New Mexican reported.

The homeowner told police “the male was extremely embarrassed and apologetic about the situation,” according to The Albuquerque Journal.

When asked why he was in the home, Christesson said “his family was killed in east Texas and he was running from somebody.”

He told the man he had been driving but his car had broken down about 100 miles outside of Santa Fe.

The home invader was arrested the next day after he tried to steal a woman’s car at gunpoint at a Church’s Chicken restaurant in Santa Fe, according to a criminal complaint.

The woman told cops that she was waiting for her food in the drive-thru line when Christesson allegedly approached her car door and demanded that she get out of the vehicle because he was taking it. Christesson fled after she began honking her horn.

He was picked up by police when he was spotted walking down a road later that day.

According to court documents, Christesson told police that he had been “caught in a blizzard” on Sunday and broke into the home out of fear of freezing, The New Mexican reported.

He said he “felt bad” about breaking the window.

He was charged with aggravated burglary, larceny and criminal damage to property for the Sunday break-in and an additional aggravated assault charge for the attempted carjacking.