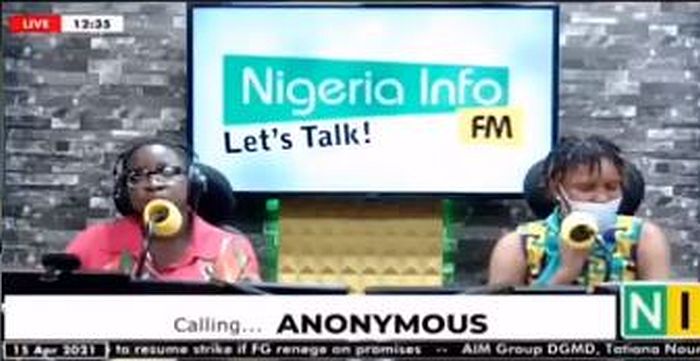 A Nigerian man has made a shocking confession about how he got his mother-in-law pregnant. 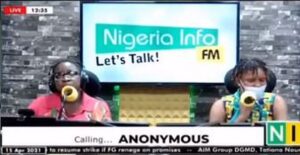 A Nigerian man has made a shocking confession about how he got his mother-in-law pregnant.

According to him, the mother-in-law later gave birth to a boy.

According to him, they had sex after they met at an “entertainment spot” with other friends. The man who disclosed that he was drunk at that time, said he was shocked after he learned that his mother-in-law went ahead to have the baby which she (mother-in-law) pinned on her husband.

The distraught man also revealed that when he asked his mother-in-law why she had the baby, she said she took the decision because her husband had always resented her because she had only female children.

The man also expressed how sad he is knowing that his son is now his ” brother-in-law.”