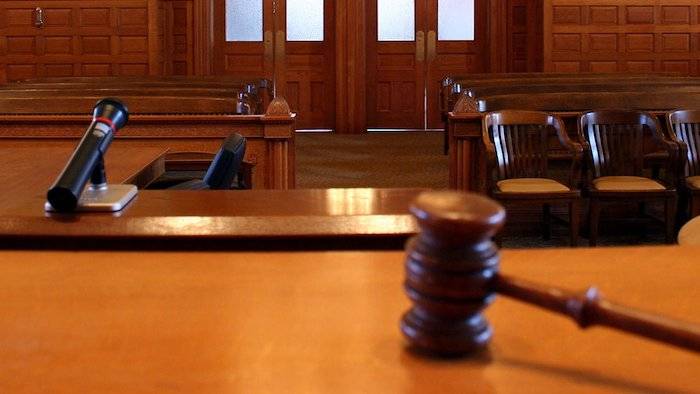 The police have arraigned a man, Daniel Ogbonna, before a Yaba Magistrate’s Court, Lagos State, for allegedly obtaining N1.4m from some residents under the pretext of investing the money in a scheme and paying back N5m within six weeks.

It was gathered that the complainant met the defendant at a Catholic church, where the latter claimed to be a member.

Ogbonna was alleged to have also claimed that investors in the scheme, tagged, Grace Families and Friends, met regularly on the church premises.

The police prosecutor, Haruna Magaji, told the court that the defendant committed the offence in August 2021 at the Saint Dominic’s Catholic Church, Yaba, Lagos State, together with one Ngozi Ugwu, a worker in the administrative unit of the church.

The charges read in part,

“That you, Daniel Ogbonna, and others at large, between August 19, 2021, till date at the Saint Dominic’s Catholic Church, Yaba, in the Lagos Magisterial District, did conspire together to commit a felony, to wit, obtaining the sum of N1.424,000, from one Paul Ogwuche, by false pretence to transact in an Internet scheme called Grace Families and Friends, thereby committing an offence contrary to Section 315(1) and punishable under Section 316(b) of the Criminal Law of Lagos State of Nigeria, 2015.”

According to Punch report, the defendant pleaded not guilty to the charges.

The Magistrate, O.Y. Adefope, admitted him to bail in the sum of N300,000 with two responsible sureties in like sum and adjourned the case till January 31, 2023, for trial. 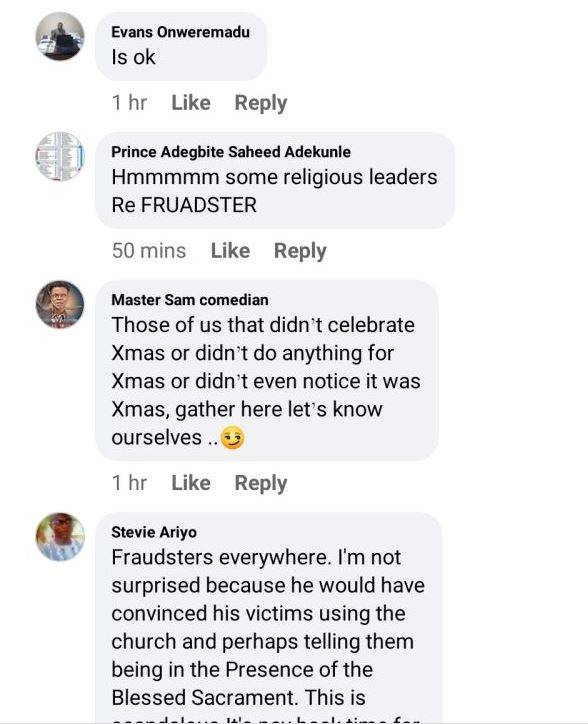 “I Can Show My Love Life Anyhow I Freaking Want” – Nkechi Blessing Blows Hot Previous post
A Lot Of Ladies And Men Are Now Possessed By Evil Spirit – Clergyman, Mike Bamiloye Next post