An Ado-Ekiti Chief Magistrates‘ Court, on Tuesday, remanded one Taiwo Odetunde in a custodial center for allegedly raping two girls, aged 13 and 14.

The Chief Magistrate, Mrs. Adefumike Anoma, who did not take the plea of the defendant, ordered that he be remanded pending legal advice from the office of the Director of Public Prosecution (DPP).

The Prosecutor, Monica Ikebuilo, while presenting the case told the court that the accused committed the crime on June 9, in Ado-Ekiti.

Ikebuilo said that the defendant defiled the two girls, who are friends, by luring them to his house after promising to sow nose masks for them.

She also explained that when the victims got to his house, he locked the door and threatened to kill them with a knife if they shouted.

“He then had unlawful carnal knowledge of them one after the other.

“It was the intervention of a neighbor, who raised the alarm, that led to him being apprehended,” she added

According to her, the offense contravenes Section 2(2) of Ekiti State Gender-Based Violence (Prohibition) Amended Law, 2019.

The prosecutor urged the court to remand the defendant in a custodial center, pending legal advice from the DPP’s office.

However, the Judge adjourned the case till July 27 for mention NAN reports. 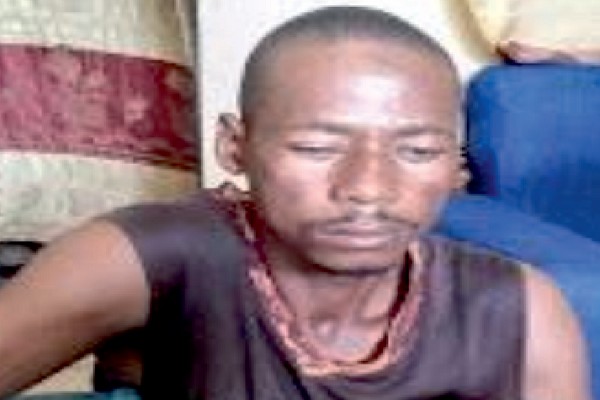 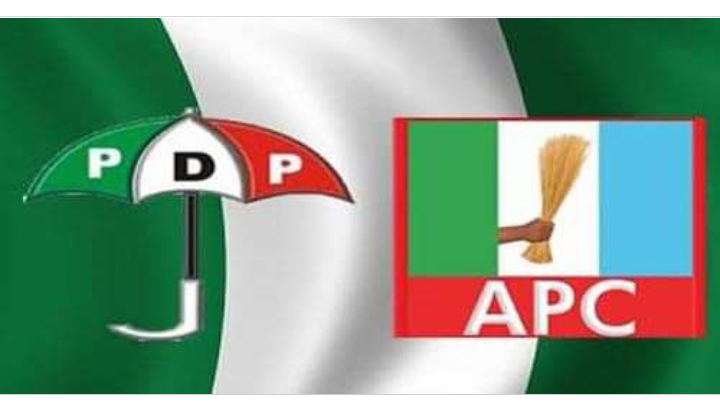 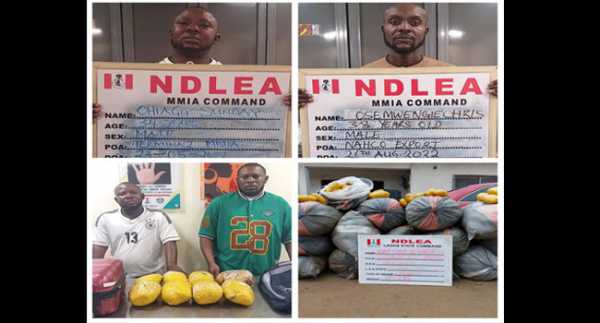