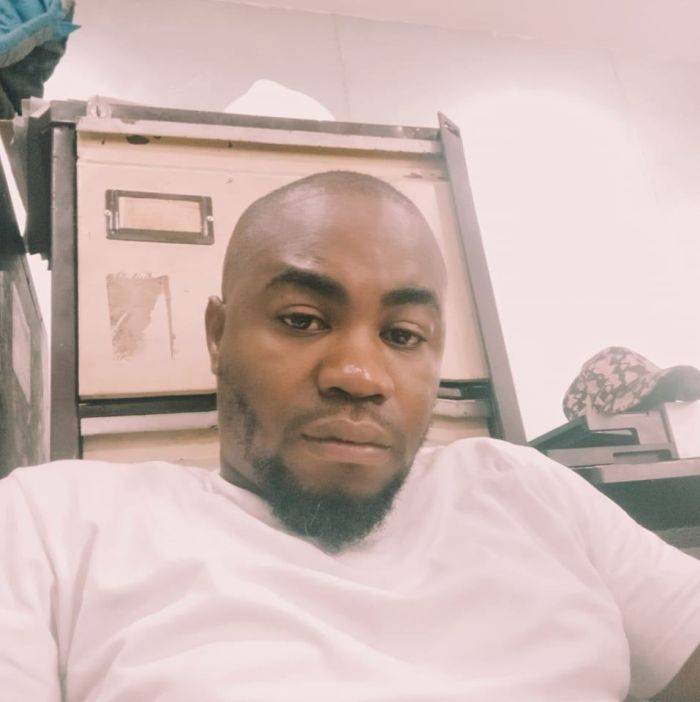 A man identified as Kapav Riksha on Facebook has stated that he won’t collect bride price from his daughters’ suitors if they lose their virginity before marriage.

He stated this while responding to a man seeking advice after his in-law to be, gave him a list of marital items worth almost N1.2m. 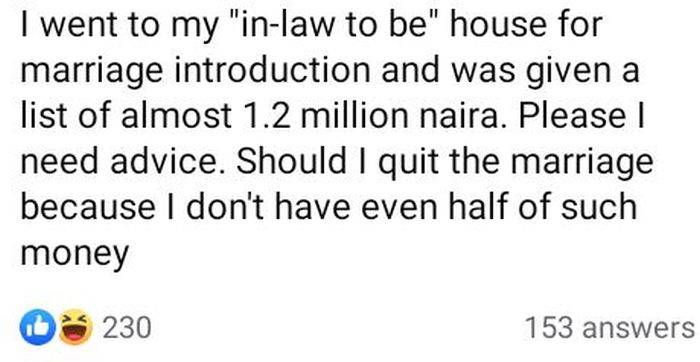 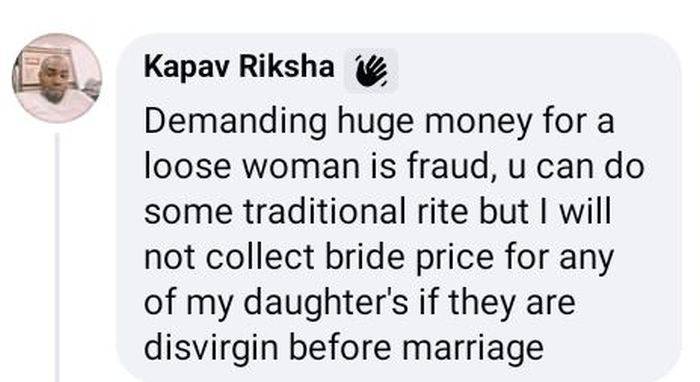 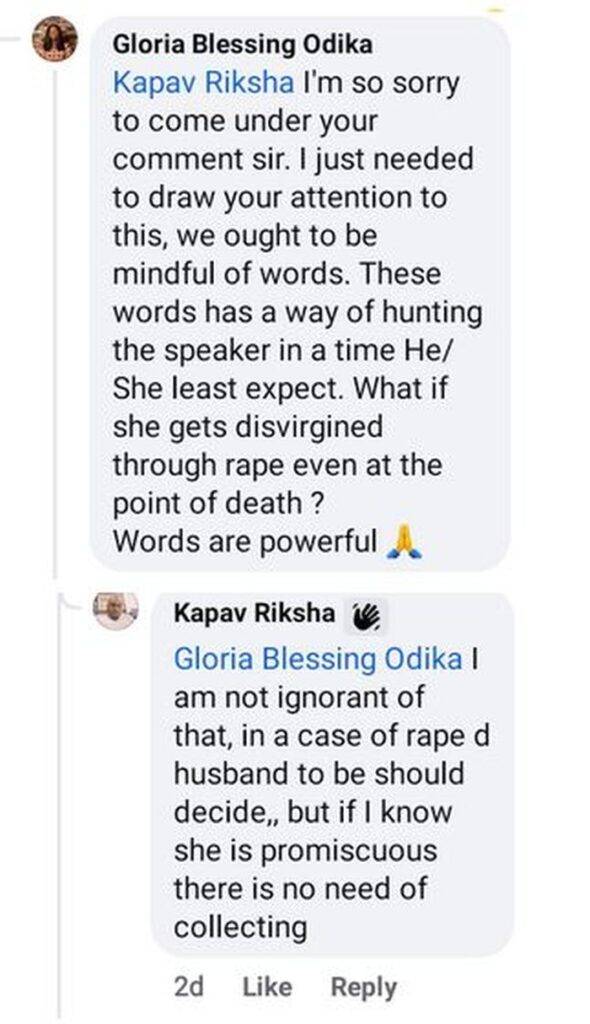