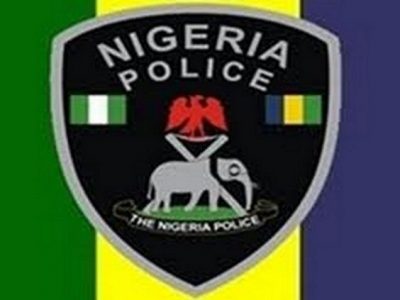 A mechanic, said to be an employee of an Aba-based automobile repair workshop in Abia State, has allegedly killed a guard attached to the Mobile Telecommunications Network (MTN) office in Aba.

TheNation reports that the deceased father of four, was an indigene of Edda in Ebonyi State.

It is understood that the mechanic, who was test-driving a Toyota Avalon, lost control of the Sport Utility Vehicle (SUV) as a result of over-speeding.

An eyewitness said the suspect, who was fond of over-speeding whenever he was on test-drive along Margaret Avenue, was warned a few days ago to desist from such act, which many feared could lead to a sad incident.

Narrating the incident, a source, who preferred anonymity, said that the suspect over-sped and lost control, hitting the pillar supporting the gate of MTN office.

The pillar was said to have landed on the deceased and crushed him to death on the spot.

Although it could not be ascertained whether the mechanic was alive at press time, the source said she feared that the driver might have sustained serious injuries considering the damage the car suffered.

Fela Died Because He Was Injected With A Poisonous Substance -Fela’s Protege, Dede Mabiaku Speaks Up Previous post
VIDEO: Lyta – Worry Next post