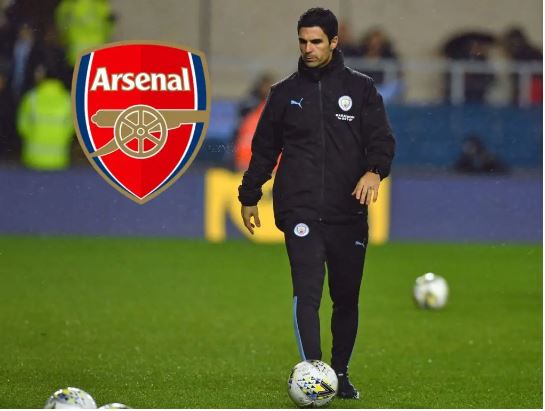 Arsenal playmaker, Mesut Özil has welcomed the club’s new manager, Mikel Arteta on his appointment as the Gunners’ new manager.

It was earlier reported that Arsenal on Friday confirmed Mikel Arteta as their new manager.

Reacting to the development, Ozil, who played alongside Arteta at Arsenal between 2013 to 2016, received the Spaniard back to the Emirates outfit.

“Welcome back to the @Arsenal family! @m8arteta,” Ozil posted on his official Twitter page alongside a picture of himself with Arteta wearing the club’s jersey.

Arteta will now hope to lead Arsenal to victory when they take on Everton in the Premier League fixture on Saturday afternoon at Goodison Park.

‘You need to go back to P-Square’ ― Fan tells Paul Okoye Previous post
ENTERTAINMENT NEWS ‘Many will get pregnant, hearts will be broken this detty December’ – OAP Do2dtun Next post