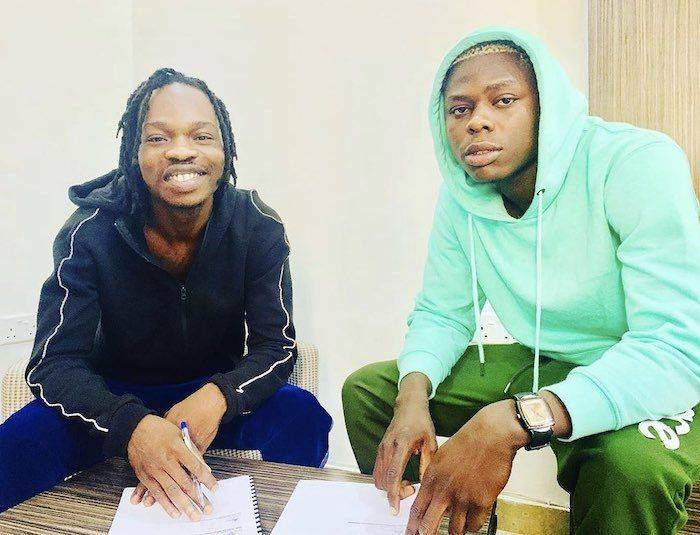 Music Artiste Mohbad and his aide Oreoluwa Oladapo have been hospitalised after an alleged attack by his record label boss Naira Marley.

Oreoluwa posted videos of his injured self and Mohbad on Instagram on Wednesday, October 5.

In the video, the aide who is also a choregrapher, lamented the attack, saying that Naira Marley and his associates should be held responsible if anything happens to them.

See the video below:-

In another post, Oreoluwa claimed he has been receiving threat messages.

He wrote: “I’m getting threatening messages. I no fear to die o. God na im give person life. I was stripped naked on the streets like a dog or a thief. Me wey no touch anything just apologising.”

Mohbad also took to his Twitter page and in a series of tweets, he explained that the label was trying to get him killed because he asked that his manager be changed.

“If I die, the whole of marlians music individuals(naira Marley and his boiz)should be held responsible. Look how my brothers and I were treated without even engaging in any physical fight with any of the marlian music people.

“I was dragged naked on the road and naira Marley did nothing about it, I lost some of my valuables.

“I was stripped like I stole all in the name of begging them not to touch Mohbad. I know I don’t have the power and connection they do have but I have GOD.

We are attacked with all sort of weapons…please ooo Nigerians help me… I repeat if I die marlians music people should be held responsible………..shuddy, seyi, Sid and co ..

if I die, at least people will know some of the names of the people who brutalized me…. I fear nobody but God my creator.” 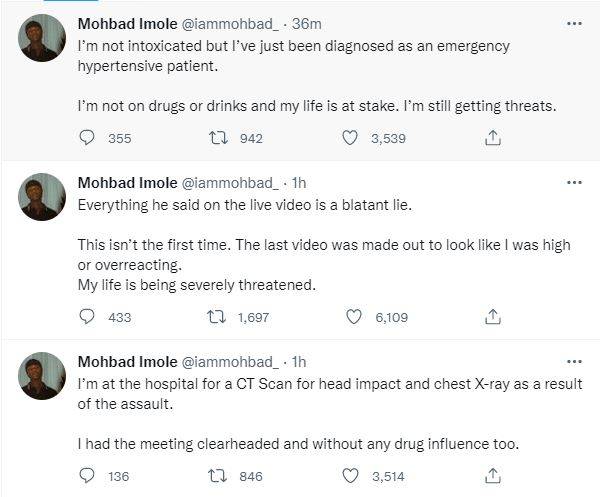 Naira Marley in response went live on Instagram and said Mohbad was not in the right frame of mind. He implied that the singer was high. 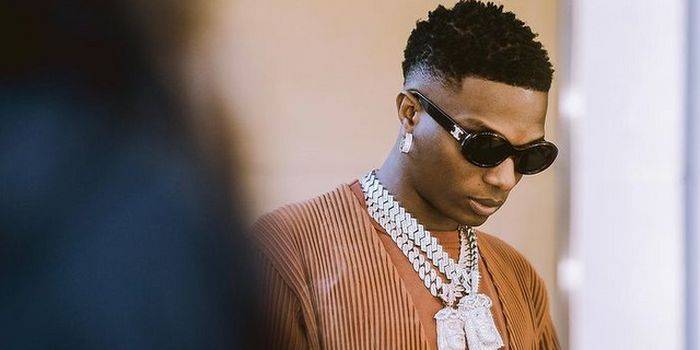 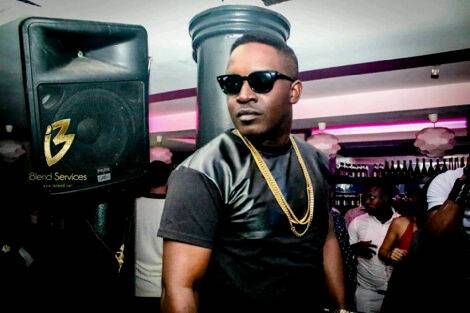 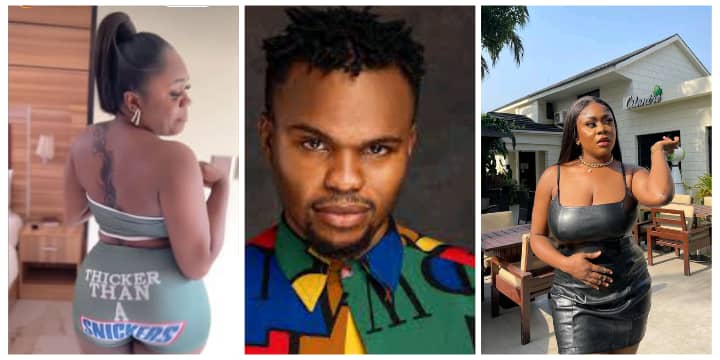 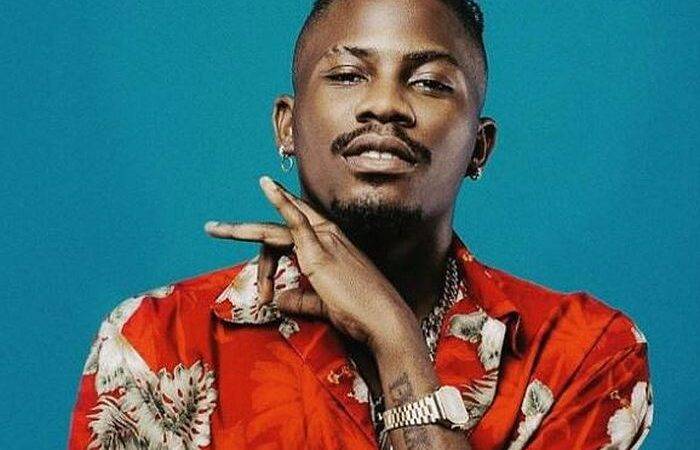