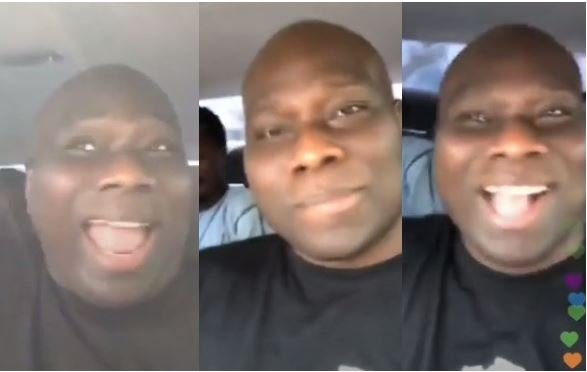 Mompha Returns To Instagram After His Release From EFCC Custody, Claims He Is Not A Yahoo Boy (Video) 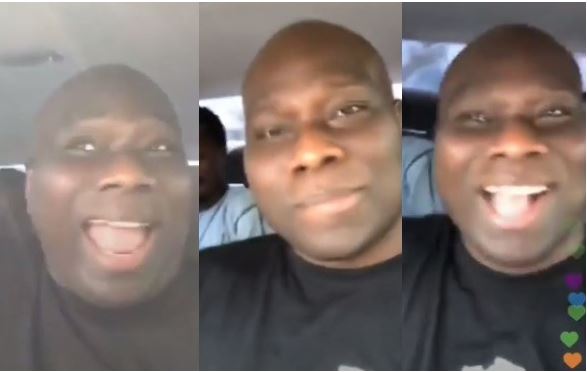 Internet Big Boy, Mompha has returned to Instagram, claiming that he’s not a Yahoo Boy.

Mompha, the internet big boy whose real name is Ismaila Mustapha, has returned to Instagram after his release from EFCC custody.

Recall that we earlier reported that he fulfilled his bail conditions yesterday Monday, December 9th.

Mompha who was arraigned by the Economic and Financial Crimes Commission (EFCC) on 14 counts bordering on fraud, money laundering and running a foreign exchange business without the authorisation of the Central Bank of Nigeria (CBN), was granted an N100m bail on Friday, November 29th.

He was on IG live this afternoon, celebrating his freedom with some friends. Singing to Naira-Marley’s song, Mompha said he is not a Yahoo Boy.