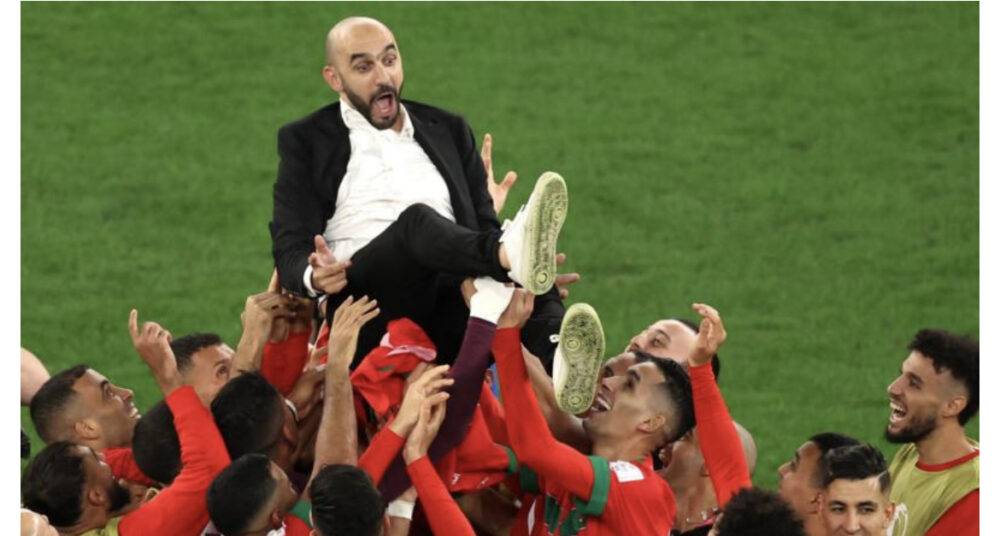 Morocco Knock Spain Out Of The World Cup 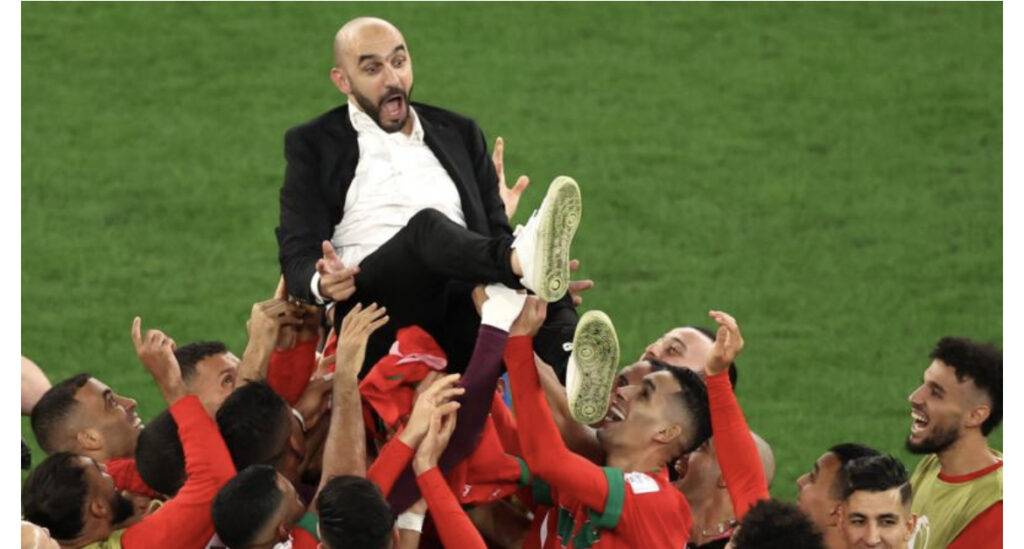 Achraf Hakimi made himself a hero with a chipped winning penalty as Morocco stunned Spain in a shootout after a goalless draw to reach the World Cup quarter-finals.

Morocco Knock Spain Out Of The World Cup

The two teams played out a draw after 120 minutes and Spain failed to convert any of their three penalties – goalkeeper Yaccine Bounou saving two – leaving PSG’s Hakimi to win it with a nerveless ‘Panenka’ to spark jubilant scenes. 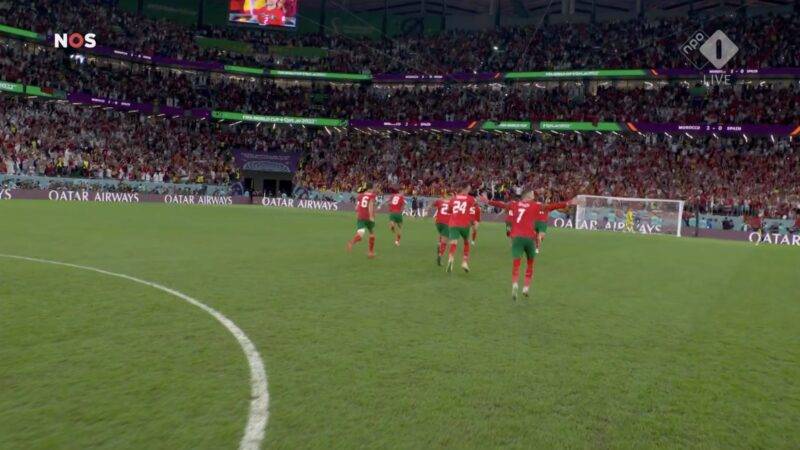 The north African side’s fans had been making themselves heard all game but the atmosphere in the stands did not match the attritional battle on the pitch.

EFCC Arraigns Kogi Assembly Candidate, Two Others Over N1.4Bn Fraud Previous post
How Much Do You Spend On Recharge Card In A Week? Next post