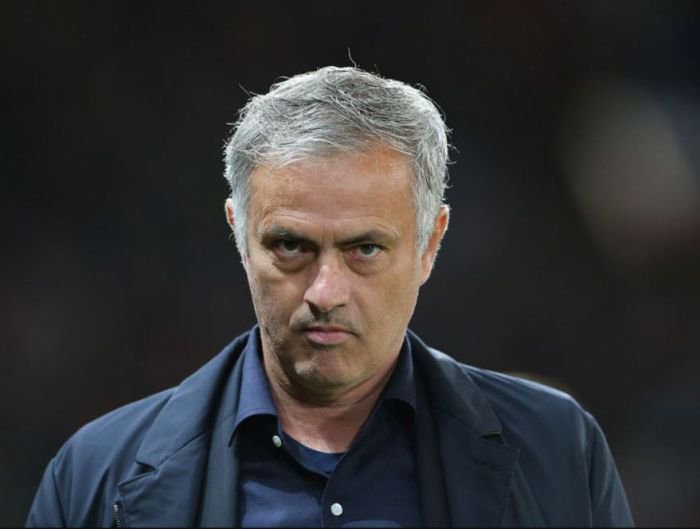 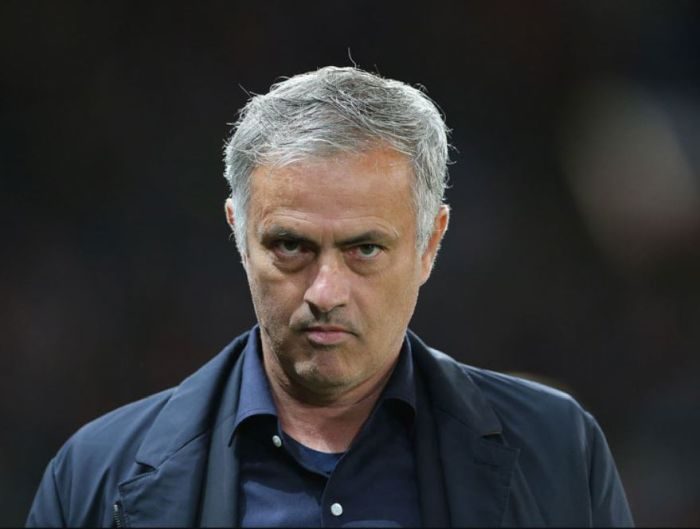 Jose Mourinho has named former Brazil striker, Ronaldo, as the greatest player of all time.

The ex-Manchester United, Chelsea, Real Madrid and Inter boss has worked with some of the world’s top talents in his time.

However, Ronaldo, who he saw at close quarters early on in his career, made the biggest impression.

Mourinho worked as an interpreter for Bobby Robson during the Englishman’s time in charge of Barcelona, with Ronaldo among those brought onto the books at Camp Nou.

“Ronaldo, El Fenomeno, Cristiano Ronaldo and Leo Messi have had longer careers, they have remained at the top every day for 15 years.

“However, if we are talking strictly about talent and skill, nobody surpasses Ronaldo [Nazario].

“When he was at Barcelona with Bobby Robson, I realised that he was the best player I’d ever seen take to the field.

“Injuries killed a career that could have been even more incredible, but the talent that that 19-year-old boy had was something incredible.

Ronaldo netted 47 times in just 49 appearances for Barcelona that season.

How We Kidnapped Kids From Kano, Sold Them To Childless Women In Previous post
M.I Abaga Reveals What He Will Do After AbagVector’s Diss Track Next post 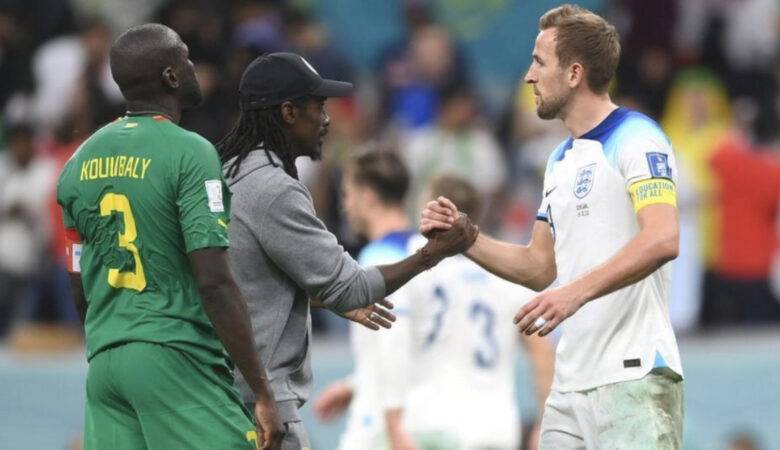 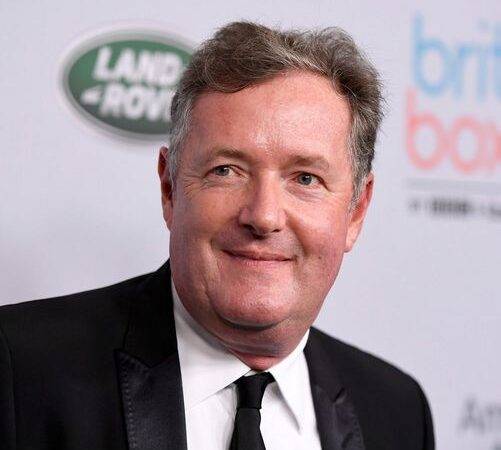 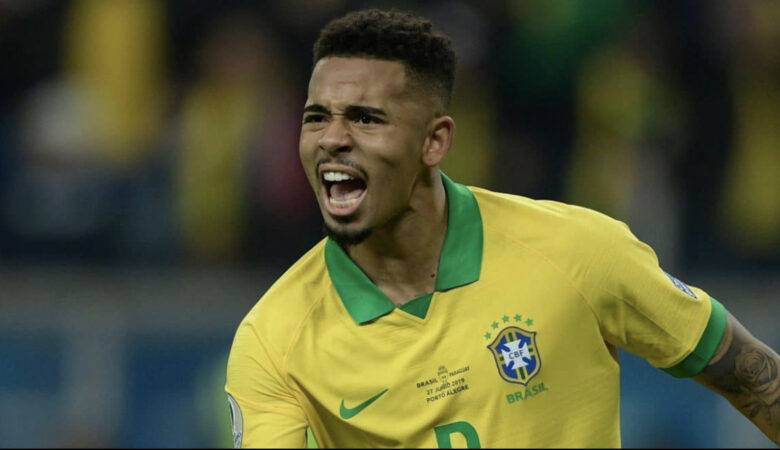 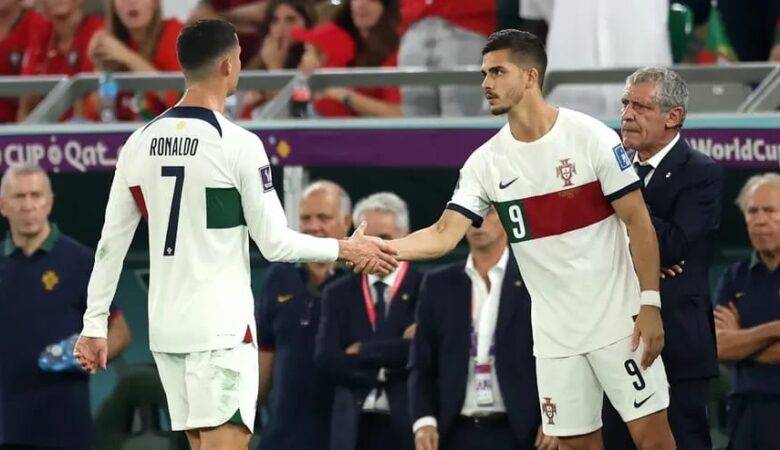