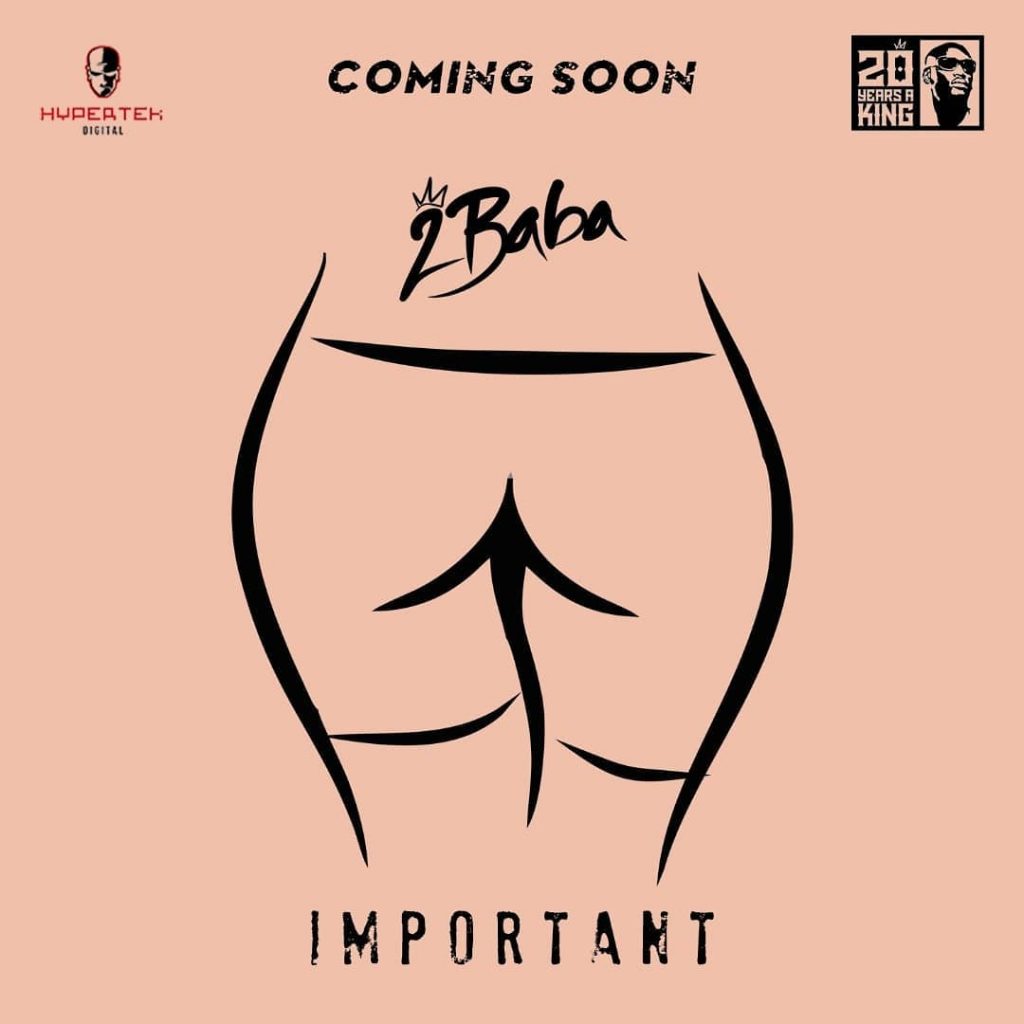 Innocent Ujah Idibia, known by his stage name 2Baba, is a Nigerian singer, songwriter, record producer, entrepreneur, philanthropist and activist. Prior to July 2014, he went by the stage name 2face Idibia. (Wikipedia)

The new entry arrived after the success of his well-accepted record and visual for ‘Frenemies’ alongside Waje.

In addition, 2Baba has been consistent throughout the year while we await his forthcoming project to be announced soon.