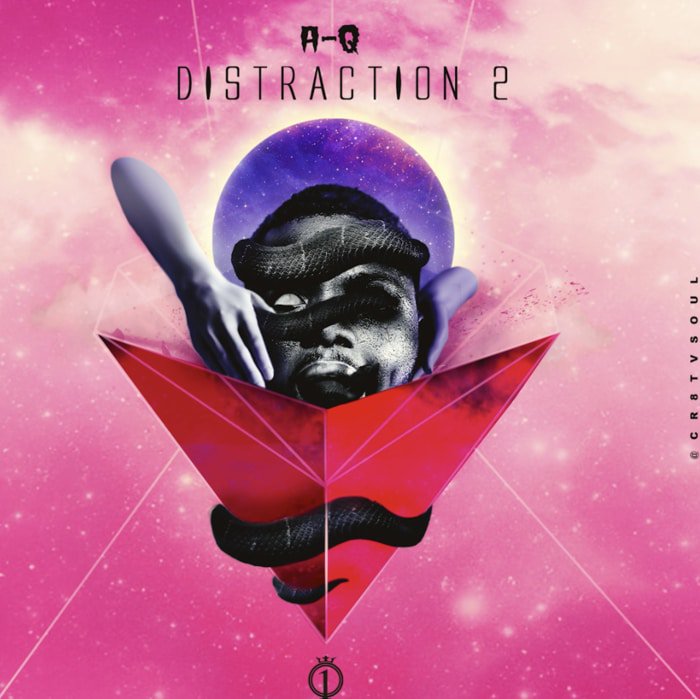 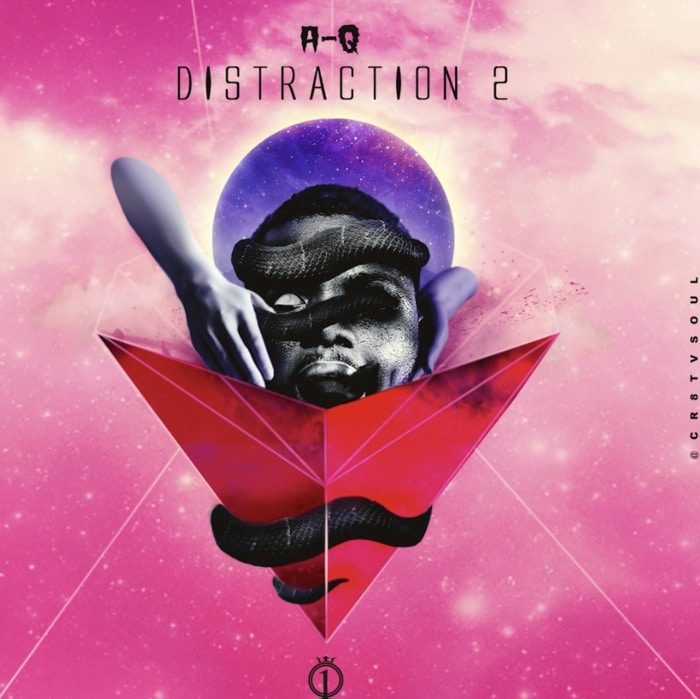 Chocolate City Rapper, A-Q has finally to Vector with a diss track titled “Distraction 2” since M.I has tapped out from the fight.

The Lyricist On The Roll nominee, A-Q made some family unveiling about the Lafiaji rapper, Vector, he made us known that Vector has a brother who rap, a sister doing Fuji Pop, and also a DJ in their family.

He rebuffs the claim of Vector on “Judas The Rat” about putting him and also challenged Vector on a face-off rap.

MC Galaxy Unfollows Mercy After She Gets Herself A New Management Previous post
Finally! Arsene Wenger Reveals Why He Rejected Job Offers From Real Madrid Next post