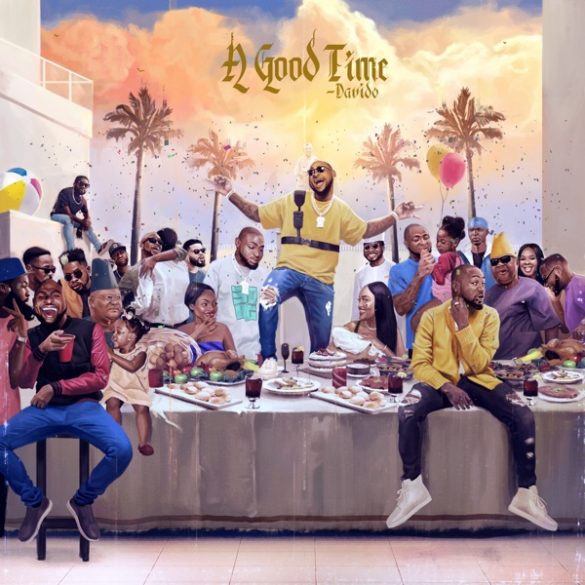 Davido Sweet In The Middle –

David Adedeji Adeleke, better known by his stage name Davido, is a Nigerian singer, songwriter, and record producer. Born in Atlanta and raised in Lagos, Davido made his music debut as a member of the music group KB International. (Wikipedia)

Davido works with serial hit-makers such as; Shizzi, Kiddominant, Speroach Beatz and others who gave him an outstanding production preference.

In addition to all this, “A Good Time” is Davido’s third studio album following “Omo Baba Olowo (O.B.O)” and “Baddest”.

AKA, South Africans Jubilate As Burna Boy's Concert Is Canceled By Organizers Previous post
Photo Of The Most Beautiful Girl In Nigeria 2019, Nyekachi Douglas As She landed in London for the Miss World 2019 contest. Next post