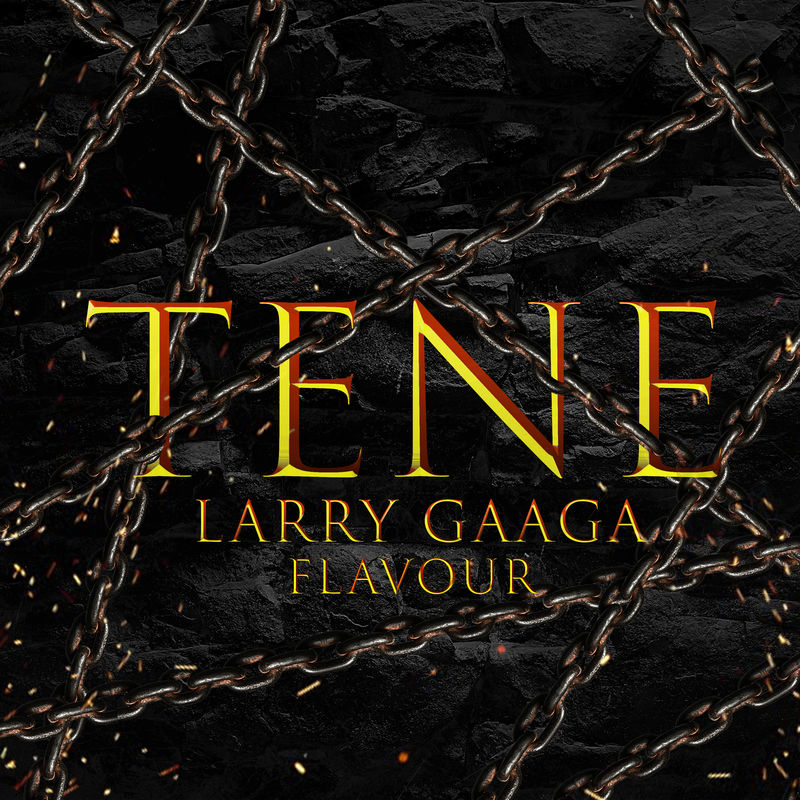 However, the new song serves as follow-up to his latest single titled “In My Head” featuring Patoranking.