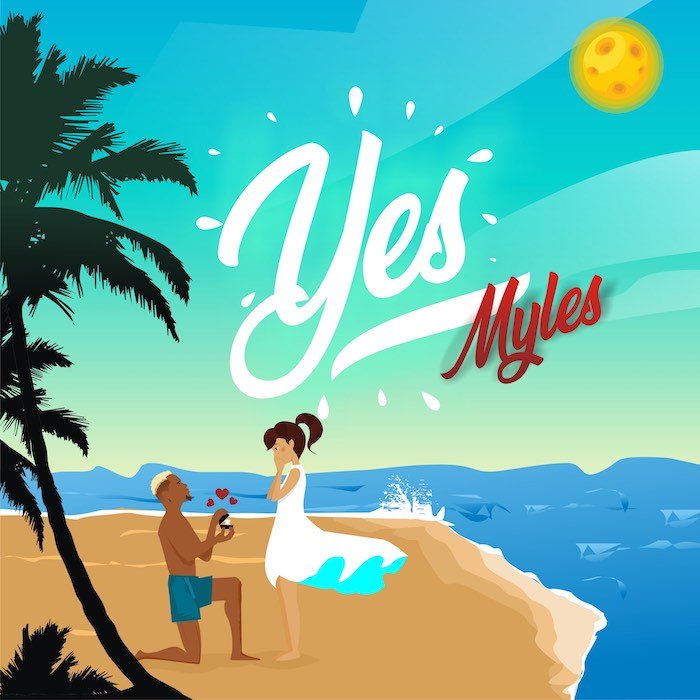 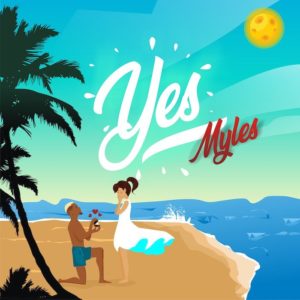 Ever since Myles released his debut single “Tete”, the song has been on the rise, the single has gained massive airplay and surpassed the 500,000 streams mark across all platforms, making him one of the most-talked-about promising acts.

He makes a return with a new single titled “Yes” a song carefully curated, produced and delivered to meet the standards of our listeners.

On this song produced by YoungJonn, Myles sings his heart out to the lady of his dreams as he promises her the world, just to make sure she is his for life.

The Tinny Entertainment signed artiste, proves his versatility, lyrical dexterity, vocal prowess and ability to deliver different sounds with “YES”; a calm, soothing song for lovers. Which is a shift away from Tete his debut single which is an up-tempo song made with the aim to make everybody “gbe body”

Yes, is a song that speaks to the heart and will be thoroughly enjoyed by everyone who’s had the opportunity to fall in love or are in love.