[Music] Shaydee – Never Be The Same 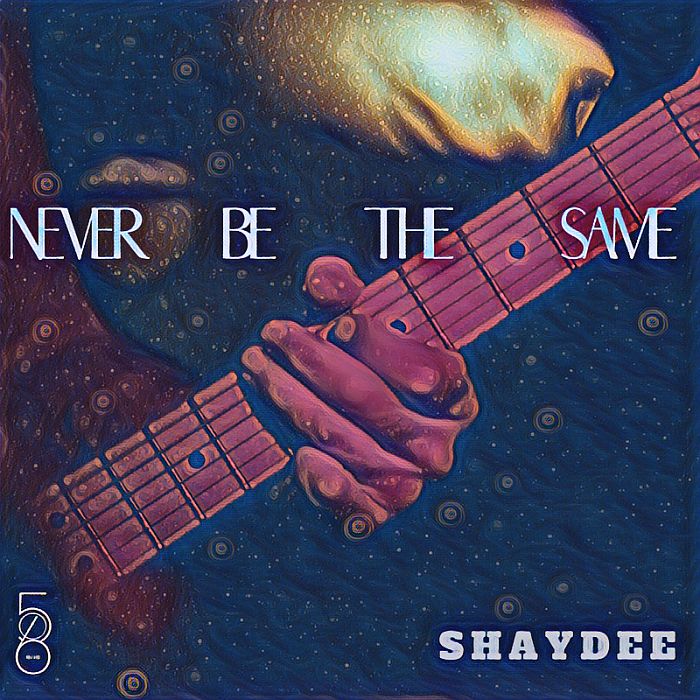 The singer who recently shared the track list of his forthcoming EP ‘Shaydee Bizness’ decides to give the fans this track first before the EP release.

The song was produced by Big Mouse Beat and it was mixed and mastered by Shaydee himself. Enjoy!

Listen below:- Shaydee – Never Be The Same

Mompha Returns To Instagram After His Release From EFCC Custody, Claims He Is Not A Yahoo Boy (Video) Previous post
“I Am Missing Nigeria” – Cardi B, After Leaving The Country Next post